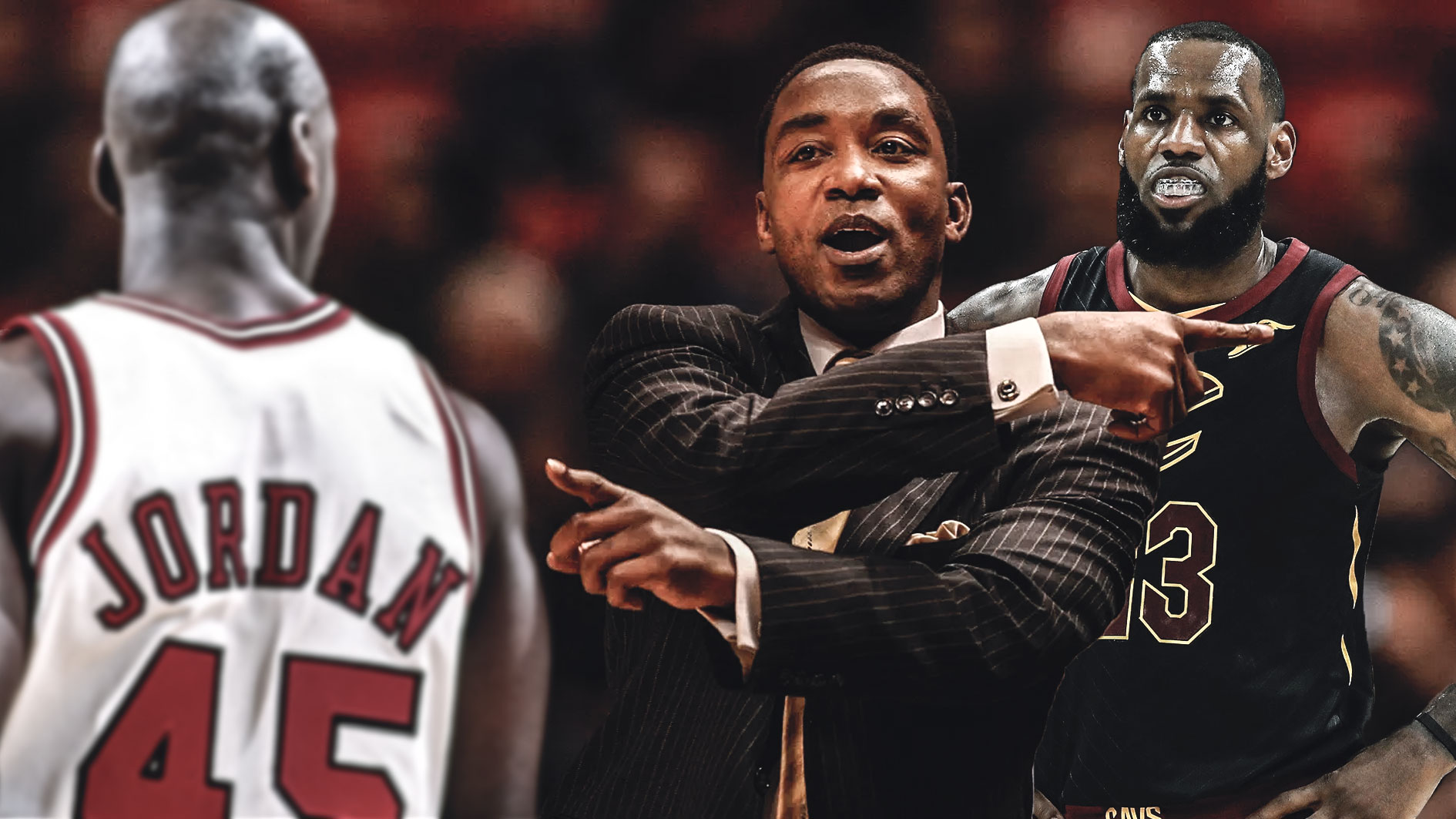 There is an ongoing debate throughout the NBA landscape — one that’s growing in intensity, and one that will likely rage on for years to come. Who’s the better player? Michael Jordan or LeBron James? Though some basketball aficionados may disagree on this subject, Hall of Famer and Detroit Pistons legend Isiah Thomas has already decided.

In an interview with ESPN’s The Jump, Thomas, one of the best guard in NBA history, explained why he thinks LeBron is the greatest basketball player ever.

“In my lifetime, I’ve been fortunate enough to play against Kareem Abdul-Jabbar, but also to see him as a collegiate player in the 60’s — what he stood for and what he did,” Thomas said. “And then come into the league and dominate in the 70’s and 80’s. When you look at Kareem’s body of work, it’s literally three decades of domination.

“I also had the chance to participate, observe, and compete against Michael Jordan,” Thomas continued. “And I also observed him in the 90’s as he dominated for his six-year run.

“Then I’m looking at what LeBron James has done and his body of work” Thomas noted. “What I’m witnessing and seeing in LeBron James, as a complete basketball player, dominating this period of time — I haven’t seen anyone else do that in our league, with the exception of two people, and that’s Kareem Abdul-Jabbar and Bill Russell.”

“You know a lot of people are gonna say, ‘Isiah Thomas was on Get Up this morning and he said LeBron James is now the greatest basketball player to ever do it.’ Is that what you’re saying?”

A lot of hoops fans like to judge the best player according to how many championship rings they’ve won, but that’s not really a fair assessment. If we were going to say the greatest player to ever do it is the one with the most rings, we could all agree on Bill Russell, who has 11. For the record, Jordan won six titles. LeBron has three (so far).

After topping the Boston Celtics in Game 7 of the Eastern Conference Finals, James is set to make his eighth straight trip to the NBA Finals. And though he’s in his 15th season of service, the King is showing no signs of regression. In fact, it’s just the opposite.

James, who played in all 82 games during the regular season, has been on a mission in the postseason. Through Cleveland’s 18 playoff games, the Kid from Akron has racked up averages of 34.0 points on 54.2 percent shooting from the field (34.3 percent from beyond the arc), 9.2 rebounds, 8.8 assists, 1.4 steals and 1.1 blocks in 41.3 minutes per.

Whichever side of the fence your stood on in this debate, there is one thing to remember: James and Jordan revolutionized the game of basketball — each in their own way. 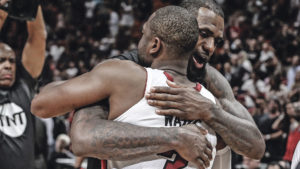