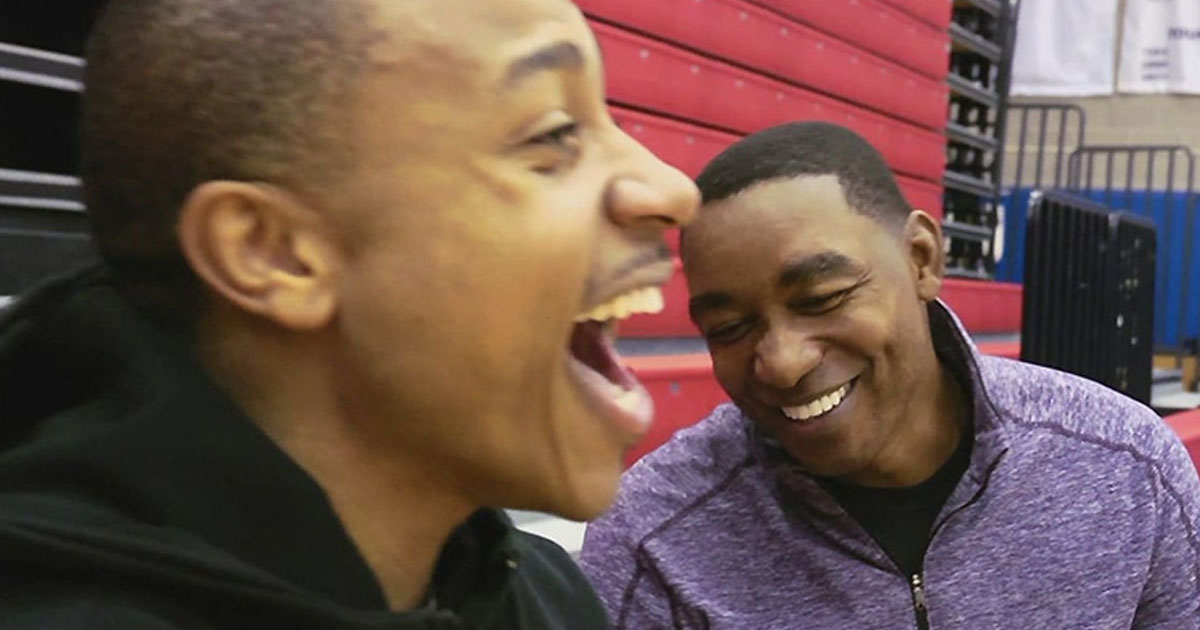 Since then, it has created some varying reactions to the deal and around the league. During a recent interview with Joe Vardon of Cleveland.com, Hall of Famer Isiah Thomas stated that he believes the 28-year-old is hurt from the move.

“He said he gave his heart and soul to the Celtics,” Isiah Thomas said. “He gave them everything. It’s a business and we all understand that it’s a business, but to have it happen in such a way for him. I think it really hurt him. I think it’s going to be difficult for him to trust again, to give that trust, that loyalty, that love to another organization.

During this process, he also fully engrained himself in the fabric of the organization as a well-beloved player that he helped turn the franchise around the relevancy in the NBA. All of this likely has made the transition to being traded from the most stable time of his career tug at the heart strings a bit more than any other team that he has played for.

That said, the two-time All-Star now has a chance to build something special in Cleveland alongside LeBron James, who is eyeing an eighth straight trip to the NBA Finals. 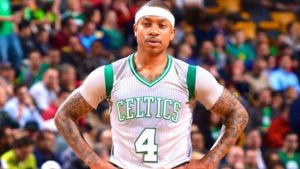