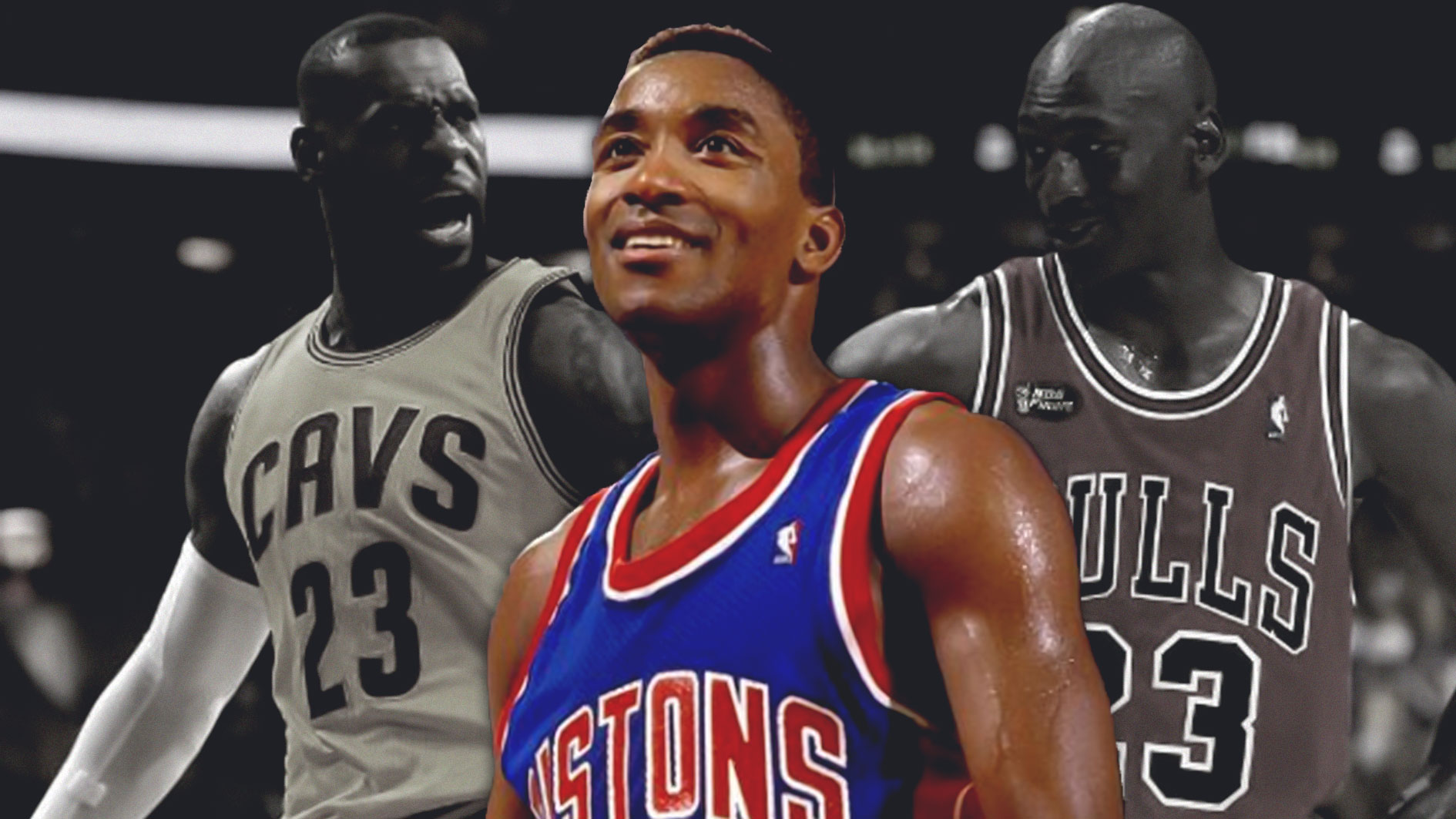 In the never-ending debate on who’s the greatest player of all time, former NBA star and Detroit Pistons legend Isiah Thomas shared his thoughts on the matter.

“There’s a debate in terms of Jordan and LeBron. And on any given night, who do you like. For me I look at the total body of work of LeBron James as a basketball player. And if I had to pick one over the other, right now I’m picking LeBron James over Michael Jordan because Jordan would beat you at scoring. But this guy beats you at everything.”

Below is the full video:

Thomas, who played for the Detroit Pistons during their “Bad Boys” era, was in numerous battles with Jordan and the Bulls. Their intense playoff games are highly documented. There was a stretch in Jordan’s career that he couldn’t move to the next round in the playoffs all because the Pistons crafted the perfect game plan to stop him. Eventually, Jordan got past the dreaded Pistons and won several championships of his own.

Furthermore, Thomas’ rivalry with Jordan extended off the court, with Thomas’ snub from the original Dream Team being influenced by Jordan.

Several people have already disagreed with Thomas. Some have said that at the end of the day, basketball is a team game and individual stats matter only if the team wins. Jordan has won six rings, while James only has three despite eight trips to the finals.

The debate on who’s the best player in NBA history goes on and on. At times it can feel like a pointless exercise. Both sides always come up with the best rebuttal. All this shows that the NBA has never experienced any shortage of talent in its rich history. It’s okay to debate as long as it does not get out of hand.

As they say, appreciate greatness. 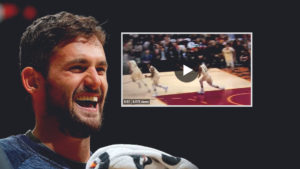 JUST IN: Video: Kevin Love tries to do a backstroke on the basketball court
Related TopicsCavaliersIsiah ThomasLeBron JamesMichael Jordan