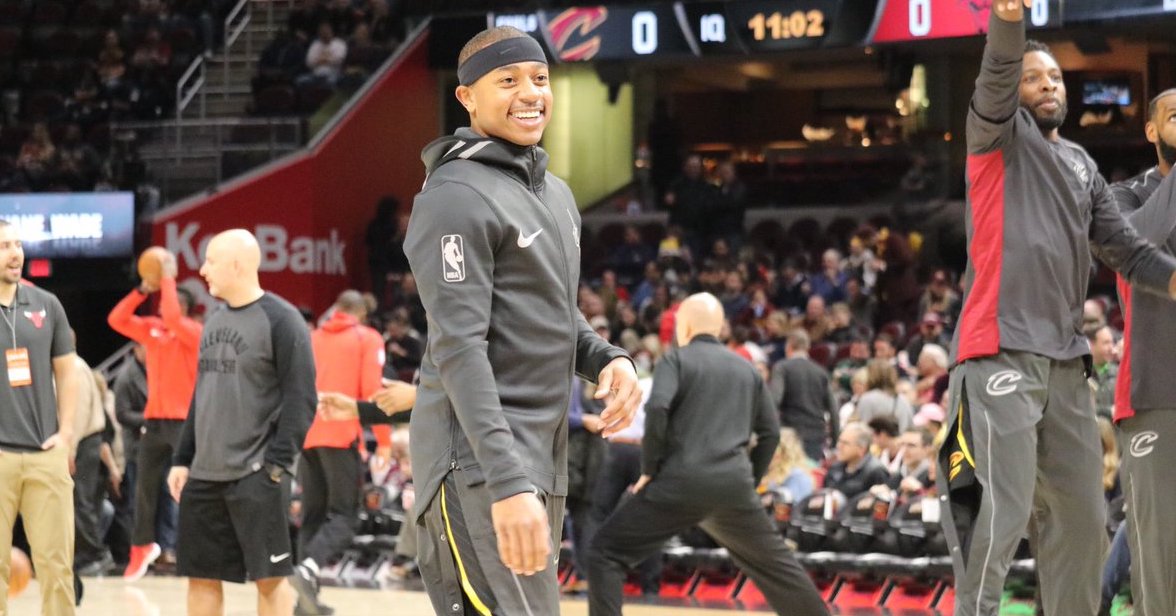 After a 24-12 start to the 2017-18 NBA season, the Cleveland Cavaliers received great news to begin the new year.

According to Dave McMenamin of ESPN, Isaiah Thomas will make his Cavaliers debut against the Portland Trail Blazers on Jan. 2. In addition, he will come off the bench, be under a minutes restriction and will not play against the Boston Celtics on the second game of a back-to-back situation:

Isaiah Thomas will make his season debut Tuesday vs POR, per Ty Lue. He'll come off the bench and be under a minute restriction. He will not play vs BOS.

Originally traded to Cleveland on Aug. 22 as part of the Kyrie Irving trade, it has been a long journey for Thomas. The two-time All-Star was ruled out for the remainder of the Eastern Conference Finals after the Boston Celtics lost the first two games at home to the Cavs.

As it appears head coach Tyronn Lue will slowly ease Thomas back into the rotation, there is great optimism for Cleveland moving forward. Despite the new faces and injuries, LeBron James and company stayed afloat through the first half of the season as they are currently third in the Eastern Conference.

With Thomas back, all eyes are on Derrick Rose and Iman Shumpert’s returns now. As both players are making progress, it will be interesting to see how Lue manages minutes once the team is relatively healthy since they have improved their depth in hopes of making a fourth consecutive NBA Finals appearance. 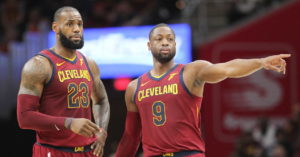