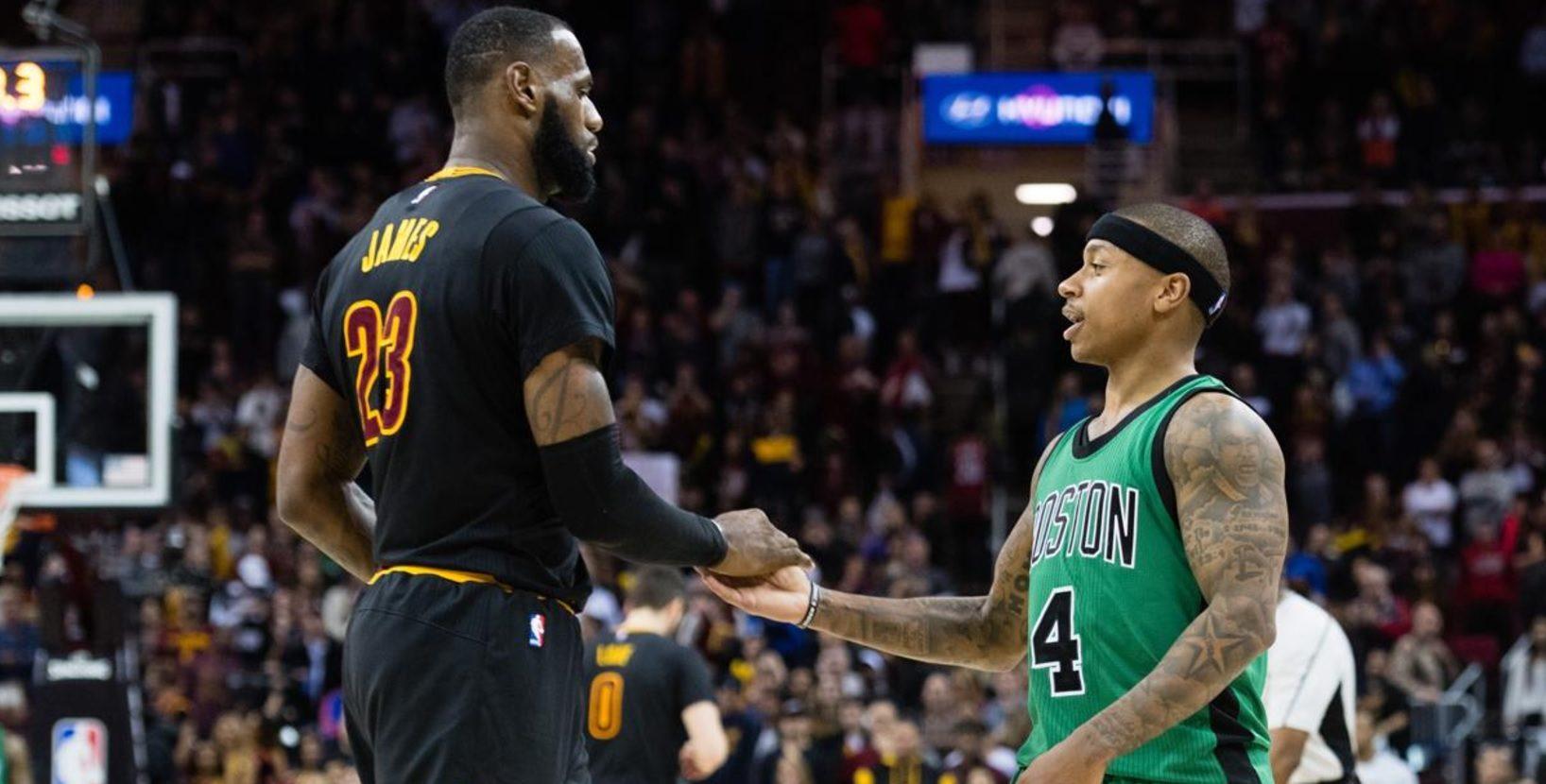 Following Isaiah Thomas’ physical, there was uncertainty if the Boston Celtics and Cleveland Cavaliers would complete the trade. After weeks of speculation, the Celtics ultimately traded Thomas, Jae Crowder, Ante Zizic, and two draft picks (instead of one) for Kyrie Irving.

While many felt the Celtics treated Thomas poorly considering what he has done in 2.5 seasons, it appears he is warming up to the idea of playing with LeBron James and the Cavaliers according to Joe Vardon of Cleveland.com: 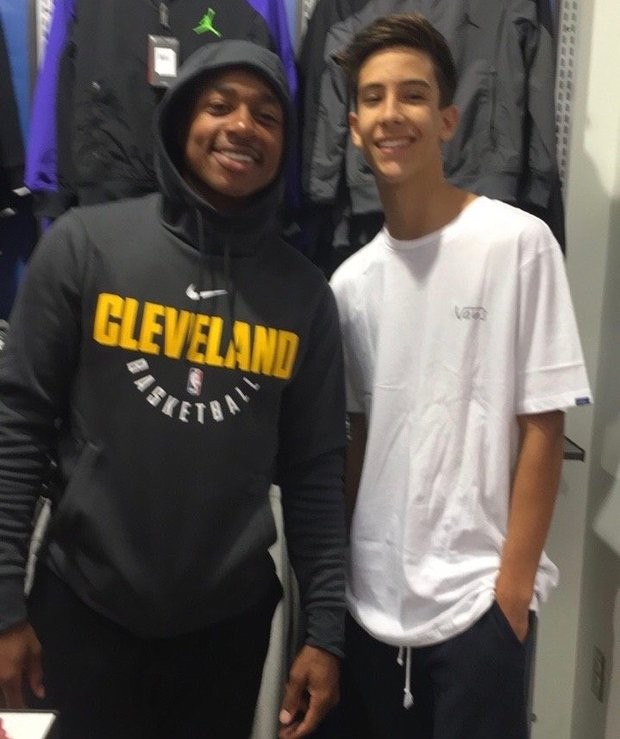 Although uncertainty remains with Thomas’ hip, the Cavaliers received the best possible trade considering Irving’s request in late July. While all the attention has been on the two-time All-Star, the Cavaliers have immediately improved their roster with Crowder and down the road with the 2018 Brooklyn Nets unprotected first round draft pick.

Heading into the 2017-18 NBA season, the Cavaliers are still the favorites until another Eastern Conference team can somehow dethrone James. He has made seven consecutive NBA Finals appearances and Irving will look to change that in his new role with the Celtics.

With the new season approaching, basketball fans will get an immediate treat as both teams face off against each other in Irving’s first return to Cleveland on Oct. 17.