Cavs news: Isaiah Thomas speaks out for the first time since being traded 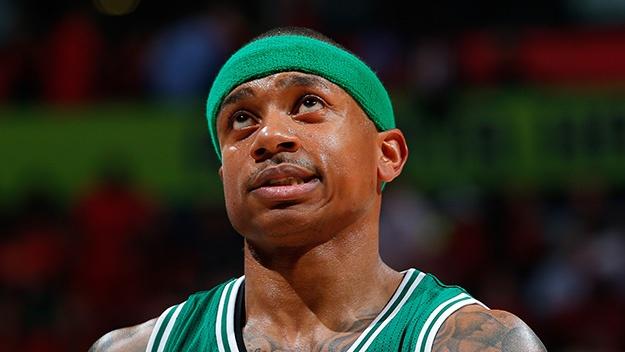 The blockbuster trade between the Cleveland Cavaliers and Boston Celtics has been put on hold with serious concerns surrounding the health of Isaiah Thomas’ hip.

For the first time since the trade went down last week, Thomas spoke out about the ordeal to Adrian Wojnarowski of ESPN, stating that he will return from the injury as the same player.

“I am not damaged,” Thomas told ESPN on Tuesday. “I’ll be back, and I’ll be the same player.”

However, it has remained a topic of discussion throughout the summer with questions about whether he will be ready in time for the start of training camp next month. This has led the Cavaliers to even question the status of Thomas’ hip given that it has already taken him a few months to get back to full strength from the injury that occurred back in May.

Thomas revealed that renowned hip specialist Dr. Bryan Kelly of the Hospital for Special surgery in New York had given some encouraging insight about the injury that has fueled the strong personal belief he can heal completely.

“He told me, “I have seen hips worse than yours with guys who played at a high level and had great careers,” Thomas told ESPN. “At the moment, yes, I am injured, but I have made progress from May.”

Thomas is coming off a career-best season where he averaged career highs with 28.9 points on 46.3 percent shooting from the field along with 5.9 assists that helped him earn his second All-Star team selection and first All-NBA Second Team nod.