Cavs news: Isaiah Thomas says his ‘career is a fight’ 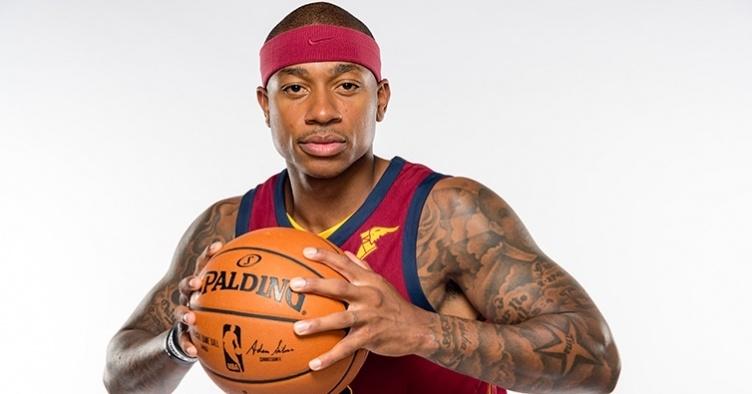 Isaiah Thomas has been the center of attenion over the last few months in conjunction with his continued recovery from a hip injury that will have him sidelined for nearly the first half of the 2017-18 season.

Although Thomas is hoping to regain full strength and mobility from the injury, he also wants to clear up how difficult of a process it has been and will be, according to Sports Illustrated.

“We were about to buy a place in Boston,” Isaiah laughs. “We won’t ever do that again.” He is understandably wary of NBA politics and power brokers. But he trusts Dr. Kelly—even though he has asked a half-dozen times if he should have undergone the operation—and Aaron Goodwin, the agent who is advising him. If Thomas does not fully recover, he can always get the surgery as a last resort. “My career is a fight,” Thomas says. “I’m not a regular superstar where whatever happens, it’s all right. Every day is a fight. I need people who understand that fight.” Basketball’s smallest heavyweight pauses to consider where his bout stands.

The 28-year-old is much smaller in stature and size compared to nearly all of the rest of the league, which means a much harder hill to climb for him to continue to play at an elite level let alone remain productive moving forward.

Thomas will be returning from a serious hip injury that could have a major impact on the player he is from this point on in his NBA career. This is something that hasn’t been fully grasped, especially to the casual fan that doesn’t know how this type of ailment can affect his play on the floor.

Ultimately, there must be patience in the process as Thomas works his way back from what could be a career-altering injury. Once he returns, he will have the chance to be a critical piece to the puzzle of a championship caliber team in Cleveland.