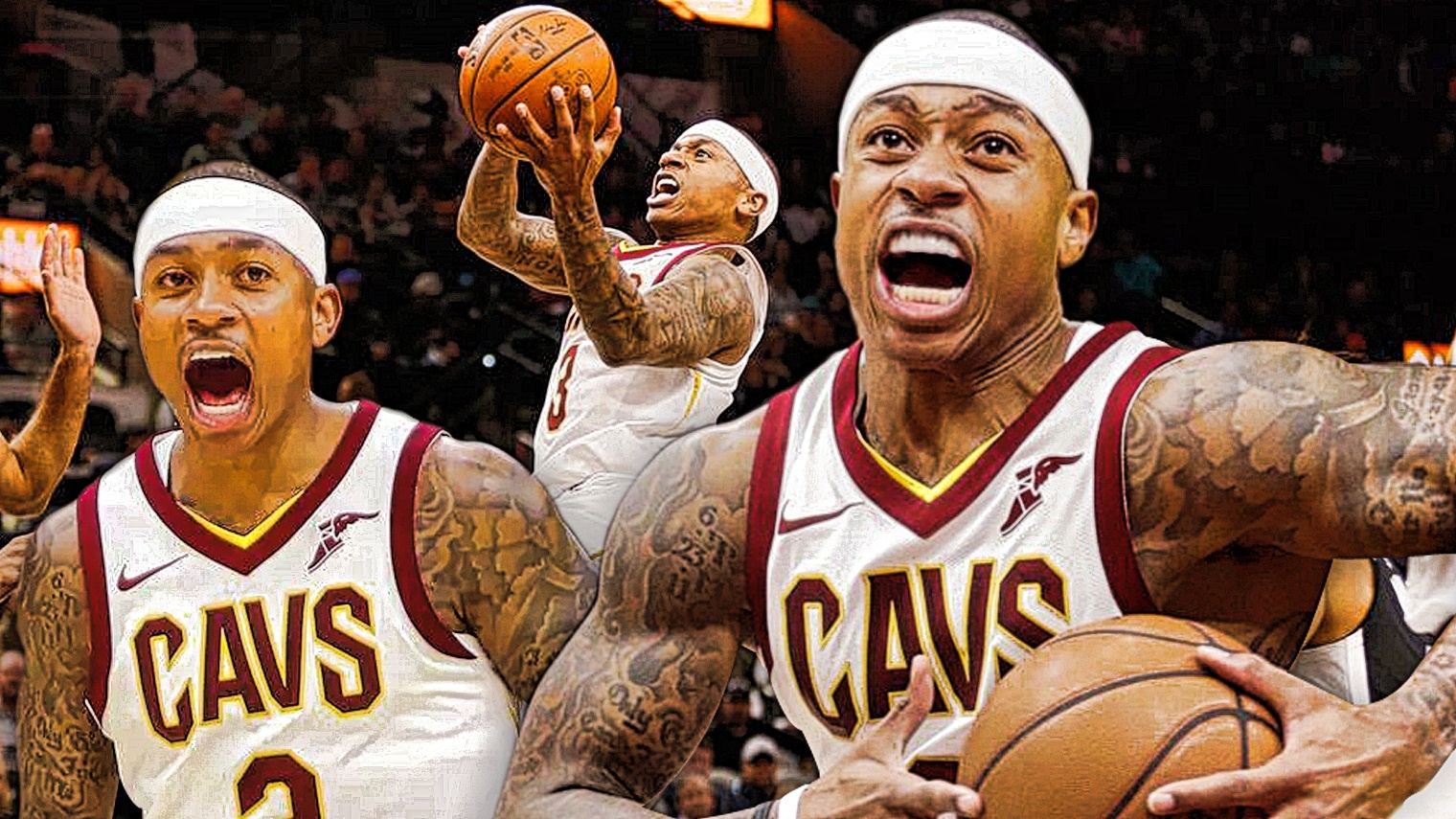 Cleveland Cavaliers point guard Isaiah Thomas feels that his conditioning is not at 100 percent yet.

As most hoops fans know, Thomas, now 28 years of age, suffered a hip injury while playing with the Boston Celtics during last season’s Eastern Conference Playoffs. Thomas’ ailment kept him on the sidelines for nearly seven months.

After a lengthy rehabilitation process, Thomas made his debut with the Cavs in a 127-110 victory over the visiting Portland Trail Blazers on Jan. 2, scoring 17 points and three assists in 19 minutes of action. He’s played in a total of 11 games since returning to the floor.

Thomas was one of the NBA’s leading scorers last season. In fact, the 5-9 dynamo averaged 28.9 points per game for the Celtics during their 2016-17 campaign. This season, however, his numbers are down.

After scoring 19 points in 33 minutes of action during Tuesday’s 125-114 loss to the Detroit Pistons, Thomas noted that he’s still functioning at “75, 80 percent” of his former capacity.

“I don’t have anything I used to have right now and I know I will at one point, but it’s just a process that I gotta really be patient with myself,” Thomas told Joe Vardon of Cleveland.com. “Set small goals to reach, because, I mean, coming back I just want it all right now. It’s just not realistic for anybody that’s been out as long as I have. To have a leg injury like I have, so. I just try to keep pushing and stay positive.”

“I’m not confident out there as I usually am,” Thomas added. “It’s a process getting confidence back mentally and physically in your body and doing the things you used to be able to do. And my body’s not allowing me to do that yet.”

If anyone deserves a bit of leeway, it’s Thomas. Remember, he’s actually ahead of schedule with regards to his return — a fact he mentioned during his media availability on Tuesday night.

“I’m ahead of schedule,” Thomas said in closing. “I’m putting no pressure on myself at all to be that player that I used to be. But, it will come, and we’ll just wait.”

Thomas and the Cavs, now 29-20 overall, will close out their current back-to-back set on Wednesday night, as they’re scheduled to host the Miami Heat inside Quicken Loans Arena. Tip off is set for 7:30 p.m. EST with Fox Sports Ohio having live broadcast coverage.