Isaiah Thomas on what he saw from the Cavs-Warriors rivalry on Christmas: “It was exciting.” 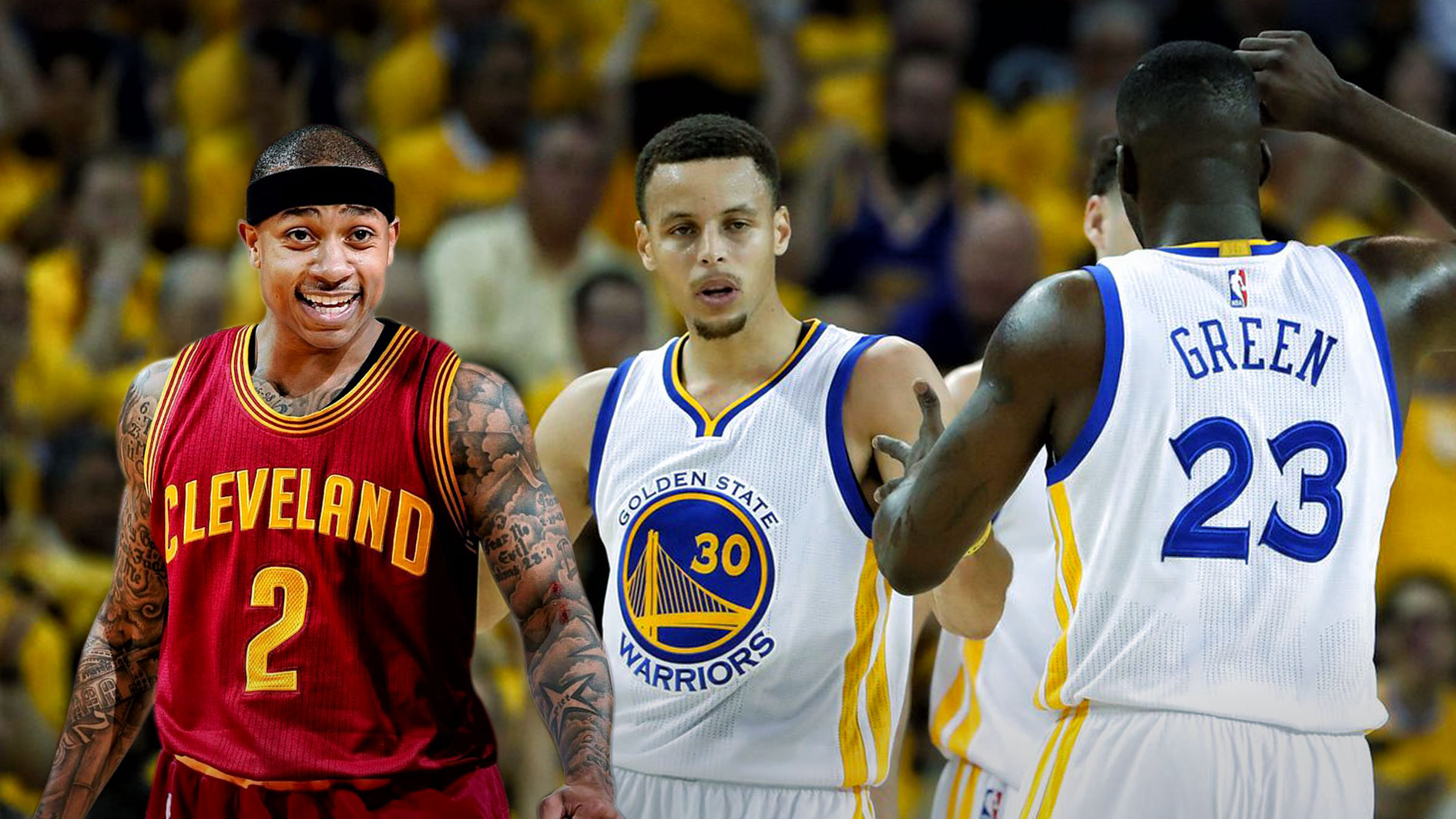 Just as pieces come together for the Cavaliers, they’ve played like they’ve taken the bitter end of a breakup. With just two games at home over the last month, the Cavaliers return to Cleveland on a three-game losing streak, including two blow outs and one equally embarrassing blown lead. To make matters more unsettling, tomorrow they  play host to the Golden State Warriors, the team that Cleveland has lost seven of nine since playing on Christmas.

It’s not news that the Cavaliers lose their confidence in January. They found themselves 19-21 at this point of LeBron James’ homecoming season. Last season, they trailed the first seed Celtics with an MVP candidate point guard in January. This season, the Cavaliers face the same situation: embracing a challenge while struggling for solutions.

Sometimes situations like this call for something new. Coach Tyronn Lue talked about coming home after traveling over 10,000 miles in the past month feels like hitting a reset button. In regards to his players, nobody needs that more than Isaiah Thomas, who has now turned in two impressive as well as two forgetful performances in his short, four-game Cavalier career. After Sunday’s practice, Thomas told the media how he’s looking at his fifth game against the Warriors.

Isaiah Thomas on the Cavs/Warriors rivalry:

Thomas was sport jacketed in Cleveland’s return to Golden State on Christmas. The theatrics of the holiday headliner did not disappoint, but the outcome left a bad taste for the Cavaliers heading into 2018. In this situation, whoever, Thomas is focused on embracing the challenge.

Thomas has also spoken out on his personal struggles along with those of the Cavaliers. He’s believes the defensive woes are due to a lack of seriousness during film sessions and staggering offensive sequences come from stagnant weak side shooters. Ultimately, Thomas believes it comes down to pride for the Cavaliers. 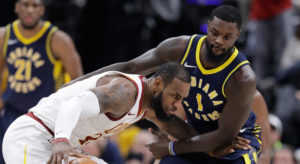