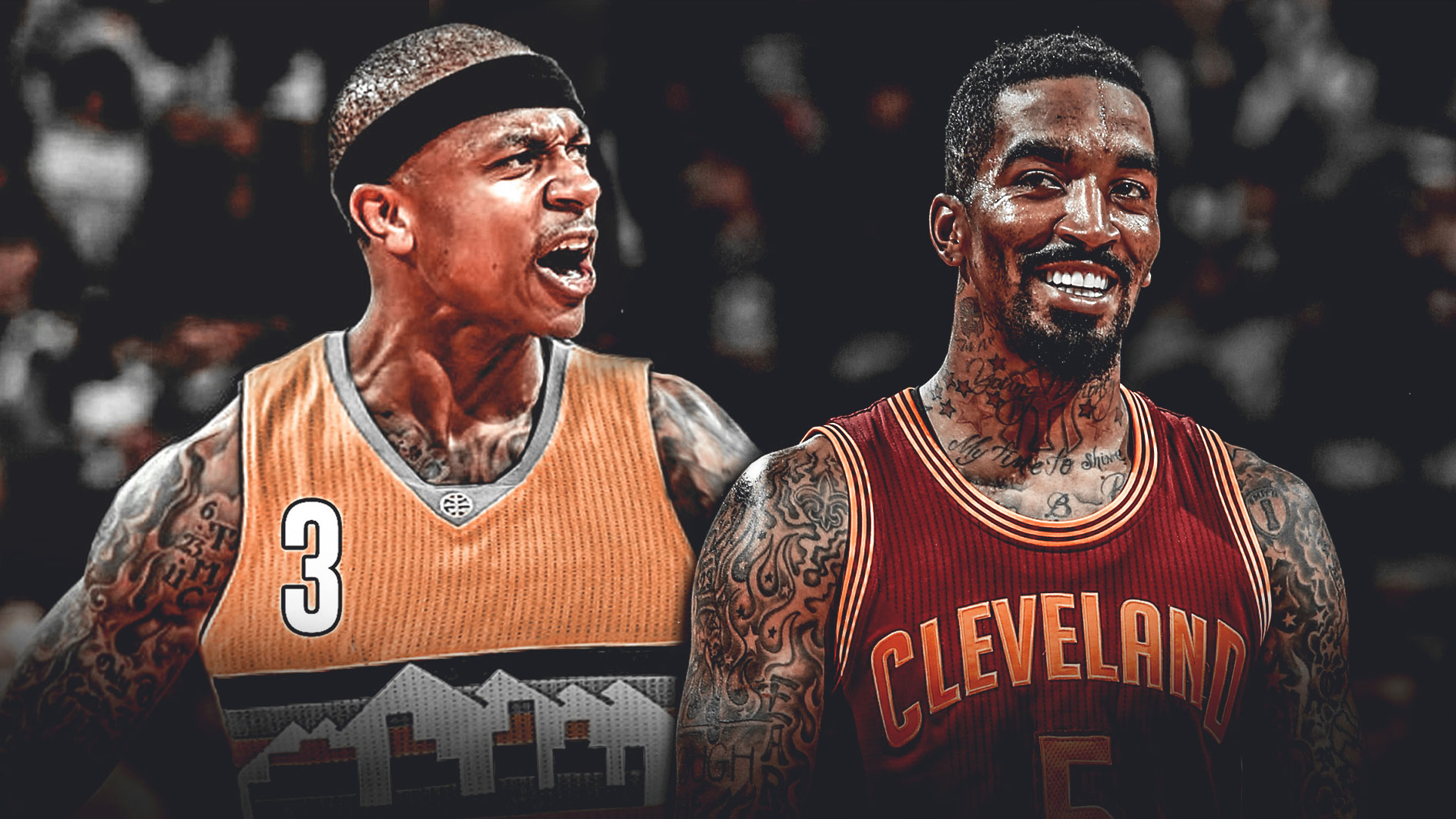 It seems like good old-fashioned trash-talking is the name of the game this summer. Redditor LankanSlamcam caught Cleveland Cavaliers J.R. Smith and former Cav Isaiah Thomas recently exchanging some words on the latter’s Instagram post.

Thomas and Smith played together for the Cavs last season.

Coming off the best scoring season he had in 2017, the Boston Celtics surprisingly traded Thomas for superstar Kyrie Irving last offseason. Thomas would play just 15 games with the Cavs before general manager Koby Altman shook things up and traded the diminutive point guard to the Los Angeles Lakers.

Interestingly enough, Thomas will be playing with the Denver Nuggets this season, the same team Smith played for from 2006 to 2011. Thomas signed a one-year, $2 million deal with the Mile High club this offseason.

Thomas stirred up quite a controversy this summer when he posted a video of him implying that he didn’t enjoy his short stint in Cleveland.

Isaiah Thomas on his time in Cleveland… 👀 pic.twitter.com/xsailU04BA

Thomas would then apologize soon after, saying all is well in The Land and implying what he said earlier was just some kind of a joke.

But Thomas’ stats with the Cavs last season show otherwise. He scored just 14.7 points per game and shot a woeful 36.1 percent from the field, including 25.3 percent from 3. He never quite recovered from his hip injury, and he wasn’t a good fit in the locker room.

This upcoming season, Thomas will look to prove that he is still capable of being one of the best point guards in the league while helping the Nuggets get to the playoffs. 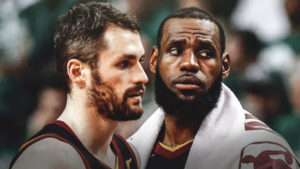