Isaiah Thomas on being helpless watching Cavs go through losses 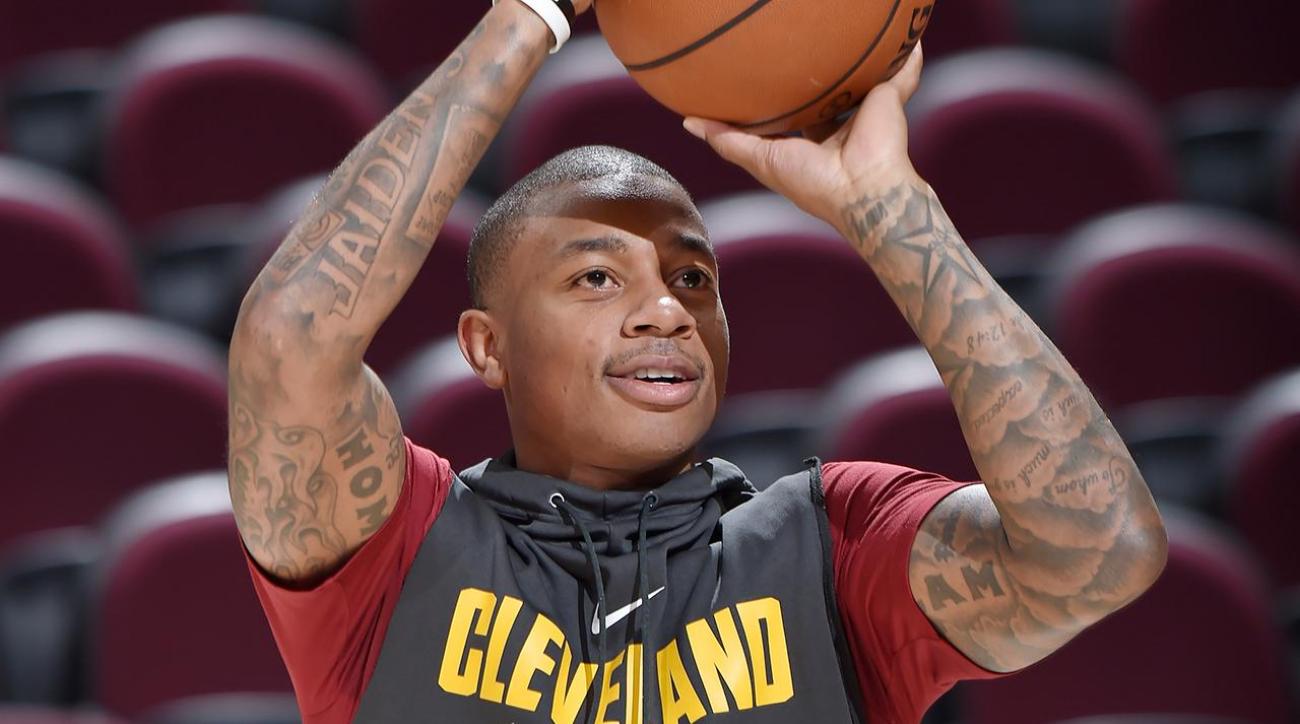 The Cleveland Cavaliers have struggled through the early phases of this young season. After Thursday night’s 117-113 loss to the Houston Rockets, the Cavs are now carrying a 5-7 record — a far cry from the team that most experts believe to be the top dog in the Eastern Conference. Newly-acquired point guard Isaiah Thomas, who is still recovering from a hip injury he sustained in last season’s playoffs, sees his team struggling and feels helpless.

“It’s been frustrating because I know where I can help at,” Thomas tells Joe Vardon of cleveland.com. “Not just scoring and making plays, but, being that leader, being that voice out there and holding everybody accountable. Not saying that guys aren’t doing that but I know where I can help at, in so many ways other than just scoring the basketball. And I think I could really put pressure on the defense.

“We don’t have nobody really who’s been able to get in the paint and make a play and keep the defense on their heels and get to the foul line and things like that, so I think there’s so many areas that I can help in and, I’m just, I’m impatient but I’ve got to be patient,” Thomas continued. “I hope I’ll be out there real soon.”

As Vardon points out in his recent article, the Cavs were the No. 2 three-point shooting team last season. So far this season, they’re 16th. And when it comes to getting to the free-throw line, Cleveland currently ranks 12th.

“I didn’t think it would be as tough as it is right now for us, but I mean, everybody goes through this at some point in the season,” Thomas continued. “I’m glad we’re going through it now to figure it out early and hopefully it will be better later in the year.”

Thomas, now 28 years of age, is expected to be out of commission until sometime around January. However, there have been some reports indicating that he is slightly ahead of schedule. In fact, the two-time All Star is already hoisting shots with his teammates during pregame routines.

“James is building a rapport with Thomas away from the stress of trying to win NBA games,” Vardon writes. “They shoot together after practice and laugh in the locker room.

No need to rush it, but it’s safe to say Thomas is itching to make his return. 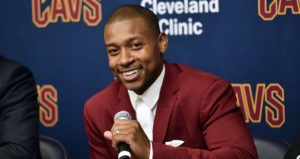