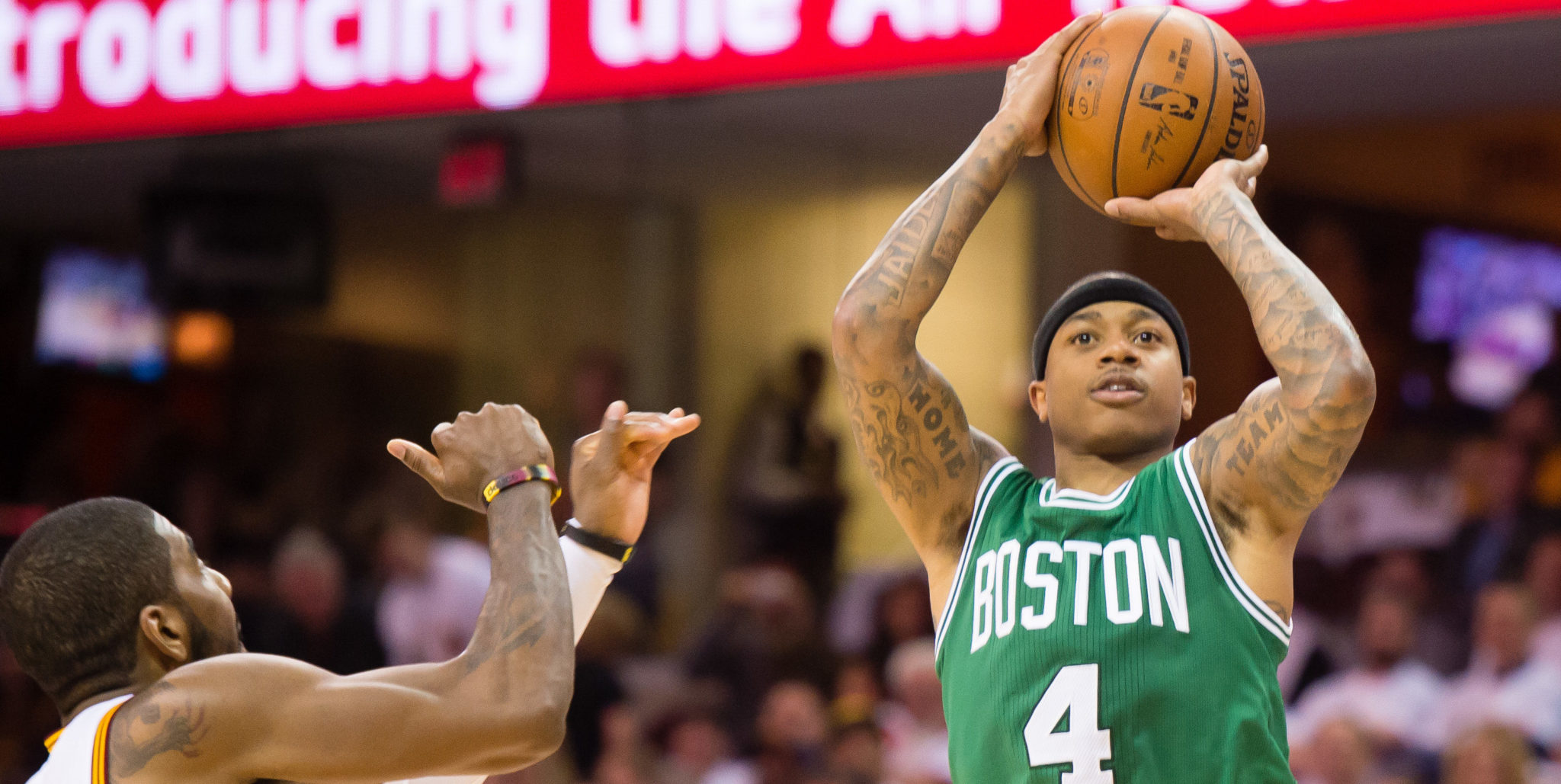 According to Adrian Wojnarowski of ESPN, the Cavs and Celtics are in advanced trade talks that would send Kyrie Irving to Boston in exchange for a package involving Isaiah Thomas, Jae Crowder, Ante Zizic, and draft picks.

Thomas is entering the final year of a three-year deal and would become an unrestricted free agent next summer, the same summer that James enters free agency. Crowder has three years, $21.9 million left on his deal.

The Cavs reportedly want Jayson Tatum involved in the deal, but the Celtics are reluctant to involve him.

In his 72 games played for the Cavs last season, Irving averaged a career-high 25.2 points on 47% shooting from the field (career-high), 5.8 assists, 3.2 rebounds, and 1.2 steals in 35.1 minutes per contest. He was crucial in bringing the first championship to a franchise and city that hadn’t seen a title in a half-century. 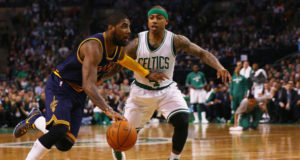