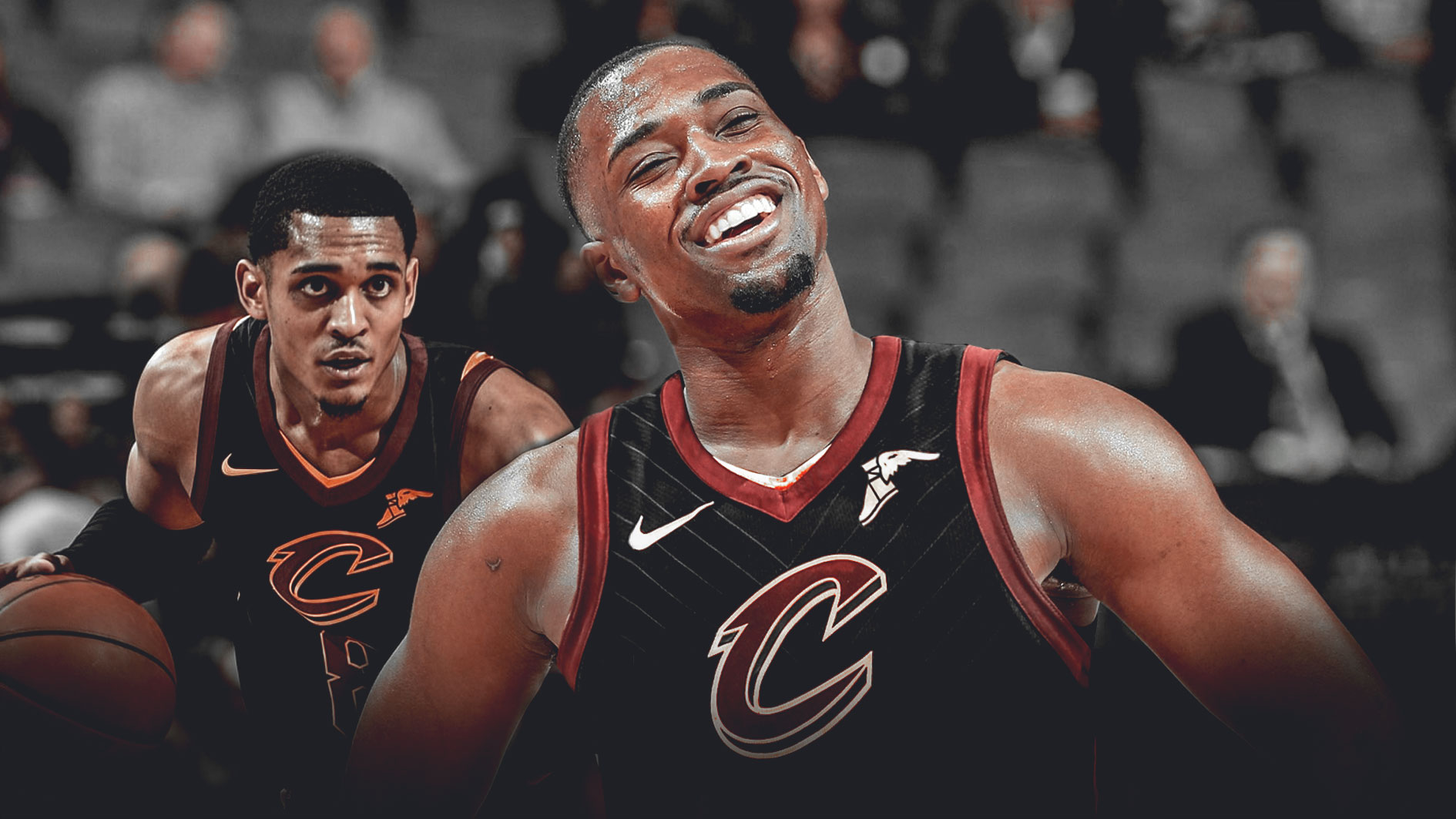 The Cleveland Cavaliers’ recent addition of Isaiah Taylor will plug a much-needed hole in the depth chart, as the former Atlanta Hawks point guard is bound to compete for the third-string job behind rookie Collin Sexton and veteran George Hill, according to Chris Fedor of Cleveland.com.

Sexton will be given a chance to shine during his rookie season while Hill will likely play a mentorship role, but still able to switch between his natural point guard position and the off-guard slot.

Jordan Clarkson, who was the de facto point guard during several games last season, is believed to be best-served as a full-time shooting guard, potentially even starting over the maligned J.R. Smith, who has struggled since his NBA Finals appearance in 2016.

Taylor, who saw his playing time increase during the second half of the season, averaged 6.6 points and 3.1 assists in his lone stint with the Hawks, garnering nine starts in 67 appearances.

A Bay Area native, Taylor will need to improve on his 3-point shooting — an area of dire need for this roster, who just secured its most reliable marksman after signing Kevin Love to a four-year extension.

Doing so could signify a chance to become the main backup if the Cavs choose to move on from Hill and the $20 million left on his contract. 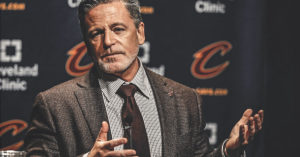 JUST IN: 5 players the Cavs should target before the trading deadline
Related TopicsCavaliersIsaiah TaylorJordan Clarkson