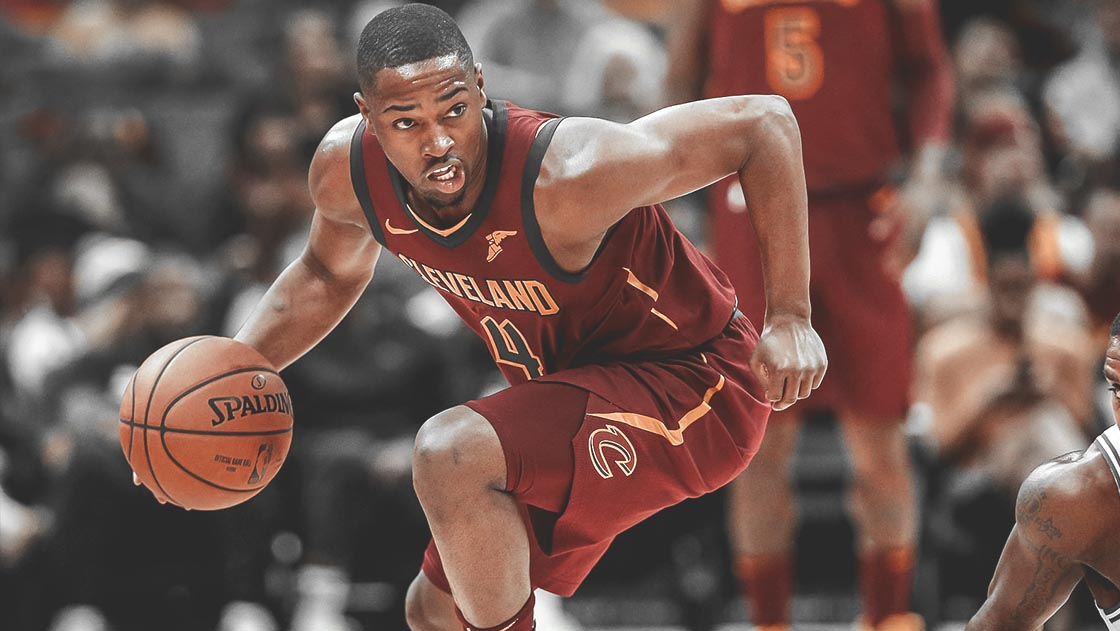 Cleveland Cavaliers point guard Isaiah Taylor could miss a month’s worth of action for the Cavs as he recovers from a stress fracture in his lower left leg, according to Chris Fedor of Cleveland.com.

Taylor was signed to a one-year non-guaranteed deal in August, just ahead of training camp as the Cavaliers attempted to fill the final spot on their 15-man roster.

Per Fedor, Taylor was playing at “50 or 60 percent” during training camp. That said, his ability to impress his teammates and Cavaliers head coach Tyronn Lue without being near full health is impressive.

When asked about Taylor, Lue has nothing but praise for the 24-year-old point guard and admitted that he feels “sorry” for him with the injury.

“He’s played so well, competed every single day even though he has felt this for a while,”  Lue said. “To play the way he has played in feeling that is kind of crazy, unbelievable. Just feel sorry for the kid and the work he’s put in. Hopefully he can get through this and get healthy.”

It’s unclear whether Taylor will remain on the team.

Nonetheless, in his two-year NBA G-League stint, he made 45.6 percent of his three-pointers, which likely eases some of the reasonable concerns the coaching staff may have about his shooting. He struggled from behind the arc in college (29.4 percent) and in the NBA (24.4 percent).

That Taylor has NBA experience — having played 67 games (nine starts) for the Atlanta Hawks last season and averaging 6.6 points and 3.1 assists per game in those contests — will give him the edge over some other players Cleveland could be considering with their last roster spot.

A speedy point guard with solid basketball IQ, Taylor’s biggest weaknesses have been his lack of size (6-foot-3, 170 pounds) and at times control. In the Cavaliers preseason opener, Taylor looked like a fish out of water and it seemed like it would only be a matter of time before he was cut.

However, Taylor played more under control in his last two games. His hope now is that the impressions he’s made in training camp and preseason, highlighted by a game in which he had 8 points, 3 assists and 3 steals in just 18 minutes of action, are enough for him to remain on the team. 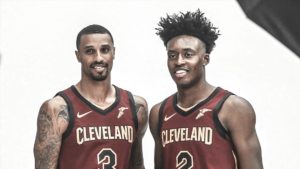