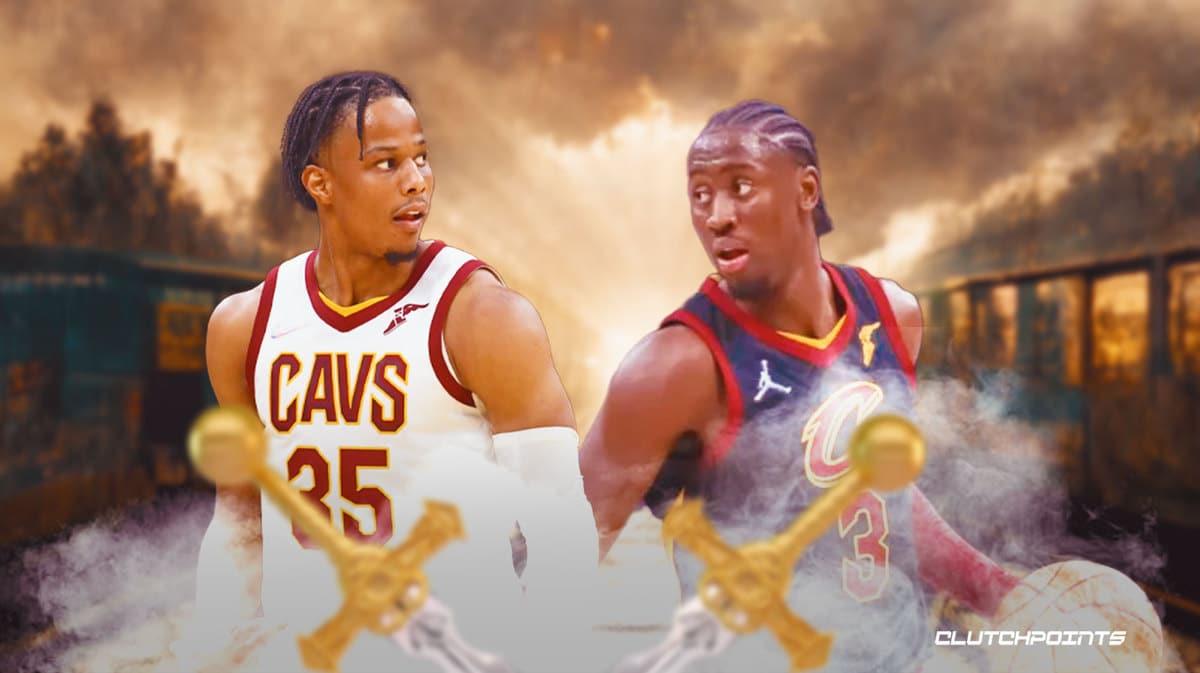 The Cleveland Cavaliers know who their starting guards and big men will be this season. However, the small forward spot is still not firmly decided. For now, it seems like Caris LeVert is edging out Isaac Okoro for the Cavs’ last starting spot.

Okoro, drafted fifth overall in the 2020 NBA Draft, brings some intriguing defense and athleticism to the Cavs lineup. He has come off the bench in the two preseason games that LeVert has appeared in so far. According to Chris Fedor of cleveland.com, the 21-year-old wing is embracing the challenge and is ready to help the team no matter where he is in the Cavs’ rotation.

“I’m always being myself,” Isaac Okoro said, via cleveland.com. “I always take it day by day. Just be myself and go out there and play my game. I know what the coaches want me to do. I’m gonna do that and it’s ultimately up to J.B. to see who starts. I’m fine either way. I’m gonna go in and play my role.” For a Cavs team looking to be a playoff force, this is surely music to its ears.

Okoro has per-game averages of 9.2 points, 3.0 rebounds and 1.9 assists across 134 regular season games while playing 31.0 minutes a night. In the Cavs’ last preseason game against the Atlanta Hawks, Okoro posted 16 points on 7-9 shooting with three assists and three steals.

With the Cavs seeming to have some strong chemistry with Donovan Mitchell already and Evan Mobley making progress in his injury rehab, Cleveland is ready for the regular season to start. They have one more preseason game against the Orlando Magic on Friday night.