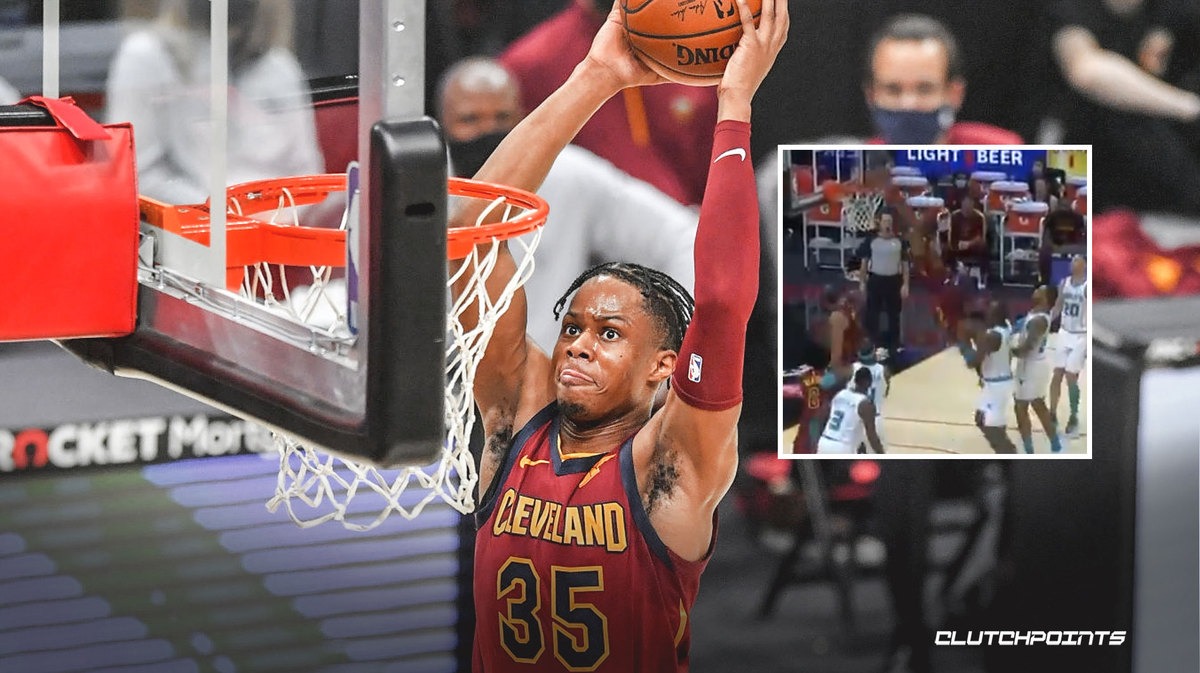 Cleveland Cavaliers forward Isaac Okoro, the fifth overall pick of the 2020 NBA Draft, slammed one down over the Charlotte Hornets in his first professional game.

Check the clip below to see Okoro’s strong finish.

Isaac Okoro was actually inserted into the starting five together with Andre Drummond, Collin Sexton, Larry Nance Jr. and Darius Garland. The Auburn product has impressed his Cavs teammates thus far, earning his stripes through the preseason games and team workouts.

In four preseason outings, the 19-year-old averaged 11.3 points on 50.0percent shooting to go along with 2.3 assists, 1.8 rebounds and 1.3 steal per game. He shot at a stellar 45.5 percent clip from deep—effectively shutting down earlier criticisms of him not possessing a reliable jumper.

On the defensive end of the floor, he matched up with the likes of Victor Oladipo, Malcolm Brogdon and R.J. Barrett. With that said, Cavs head coach JB Bickerstaff praised the young gun’s defensive ability.

“Again, you talk about the caliber of the opponent,” the Cavs head coach said after a preseason win over the Indiana Pacers, per Evan Dammarell of Forbes. “You talk about his ability to stay in front, defeat screens, navigate different offenses that he hasn’t seen before against the best players on the planet. When you watch him and you scout him, that’s what everybody talks about. Because it stands out for a guy that’s that high level of a recruit, that high of a draft pick, and it’s very rare that they excel defensively and take pride on the defensive end of the floor. Normally those guys are high scorers or offensive weapons.”

From the looks of it, the Cavs got a good one in Okoro. Hopefully, he can make a strong impact in his first season with the Wine and Gold. 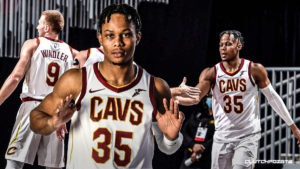