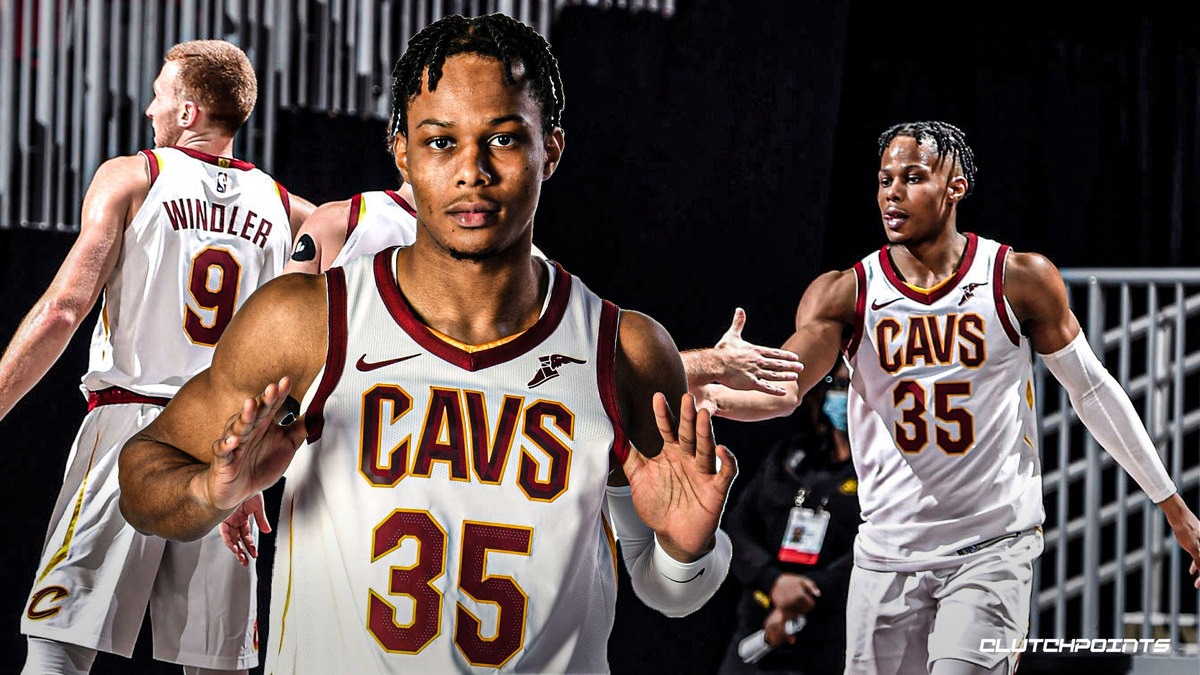 Cleveland Cavaliers rookie Isaac Okoro is set to start in the team’s season opener against the Charlotte Hornets, per Chris Fedor of Cleveland.com.

Isaac Okoro, a 6-foot-6 forward out of Auburn University, was the fifth pick in the 2020 NBA draft. With the Cavs finishing second to last in the Eastern Conference this past season, the young talent enters the season with high expectations on his  shoulders.

With talented youth such as Kevin Porter Jr. and Collin Sexton paired with veterans Kevin Love and Andre Drummond, the Cavs have the potential to break their slump ever since LeBron James left the second time to play for the Los Angeles Lakers.

Sure enough, the Cavs continue to make the right steps to rebuild the team, especially with the addition of Okoro.

A scouting report done by the NBA emphasized the athleticism and physicality Okoro has to offer with his length and build. He helped the Auburn Tigers reach the Final Four in the 2019 NCAA tournament while averaging 12.9 points, 4.4 rebounds and 2.0 assists per game. His ability to be a two-way player can certainly help the Cavs in their quest to improve their defensive efficiency, as their defensive rating was the second worst in the league in 2019-20.

Hopefully, Okoro can provide the city with a breath of fresh air and help contribute to a competitive style of play that can lead the Cavs to a successful season. 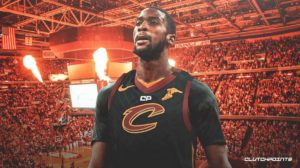