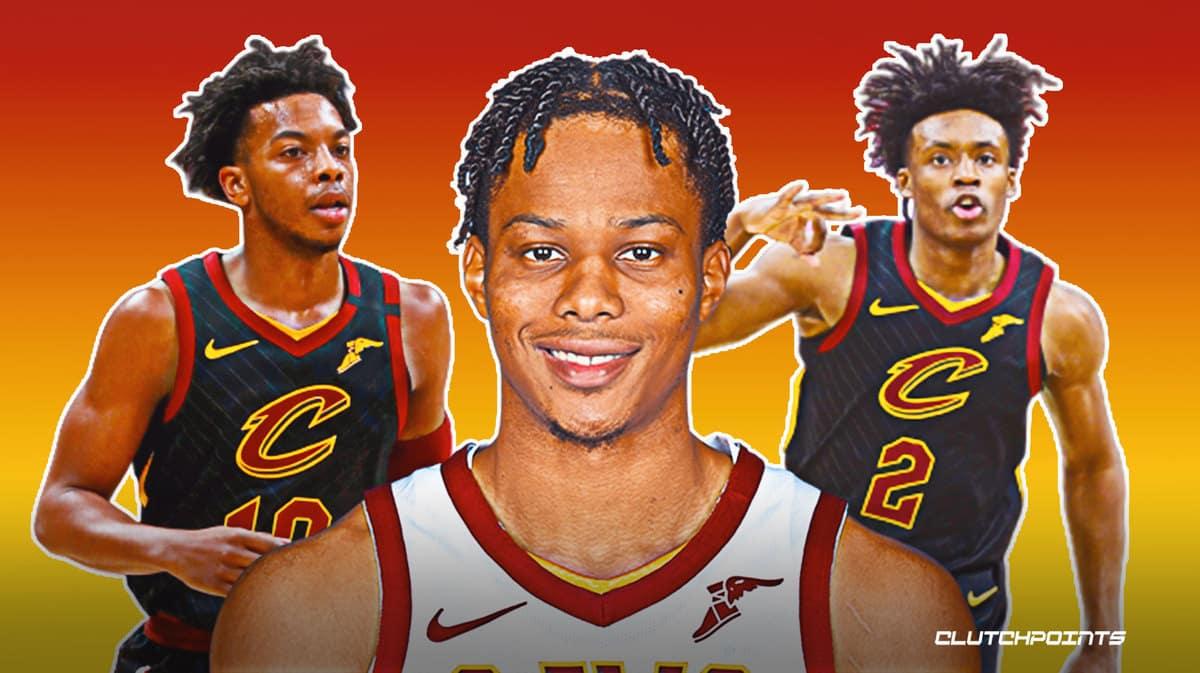 Cleveland Cavaliers rookie Isaac Okoro finally had his career game when they hosted the Phoenix Suns on Tuesday night. Although the Cavs lost in overtime, the 20-year-old swingman still made history of his own as he put up impressive numbers on the floor. Okoro became the seventh rookie in the league to tally a 30-point outing this season and his 32 points also became the most by a Cavaliers rookie since Jordan McRae back in 2016. The feat became more impressive as Collin Sexton, Darius Garland, and even Kevin Porter Jr., who are all known to be solid scorers, failed to reach the same point tally during their respective rookie seasons.

Aside from recording a career-high 32 points, the former Auburn standout also notched three rebounds, six assists, and a steal through 47 minutes played. However, the Cavaliers still succumbed to a top-seeded Suns squad by way of a 134-118 overtime loss which dropped them to a 21-44 record.

Despite being eliminated from playoff contention, Cavs head coach J.B. Bickerstaff still saw a silver lining from the defeat and was also the least to be surprised by Okoro’s performance. He already knew that the rookie has the ability to do those things on the floor whenever he is given the right opportunities.

“It’s the next step for him,” Bickerstaff said. “When we watched him in college, he had a really good knack for finding the paint and making the proper reads. I wanted to kind of give him more opportunities to break the paint and put him in situations where he could get to the basket. Tonight, he did a great job. He had one turnover late, but other than that he made the simple play over and over again. I think that’s want we want to see from him.”

Having another losing record this season has led the Cavs to miss out on their third straight postseason bid ever since LeBron James left in 2017-18. The Cavs’ 2020-21 campaign may already be over but Isaac Okoro’s breakout performance just proved that there is still hope for the organization amid their rebuilding efforts.