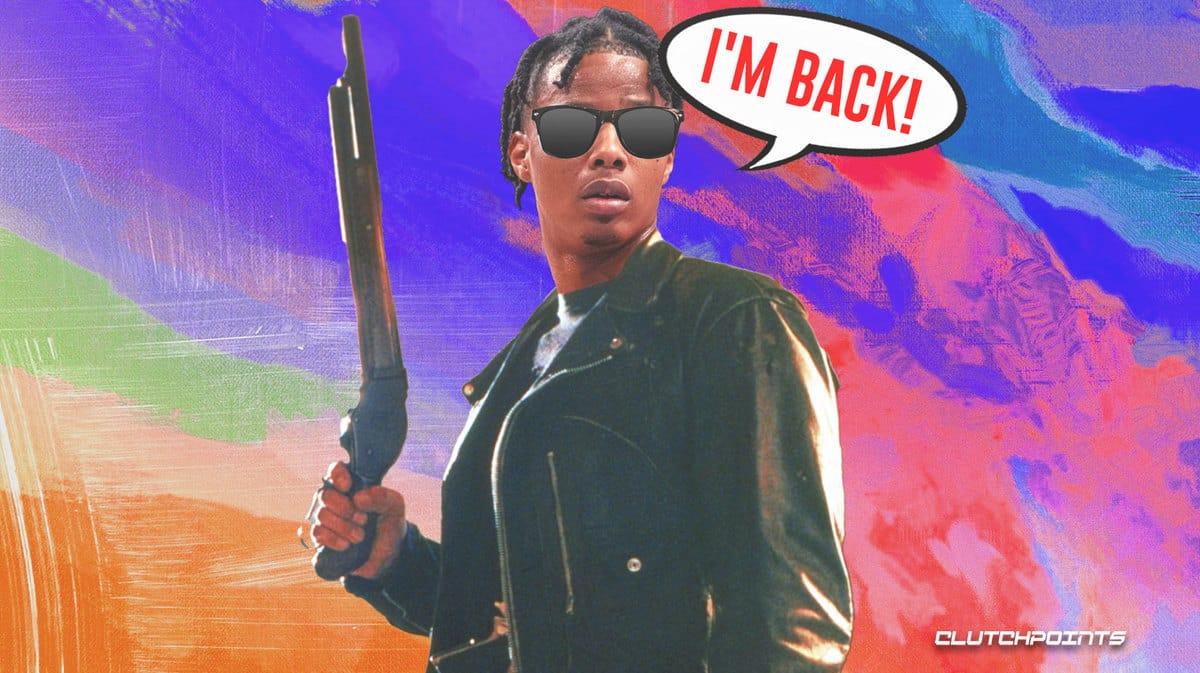 Reeling off Collin Sexton’s devastating injury, the Cleveland Cavaliers were in dire need of good news as they hope to sustain their strong start. Fortunately for the Cavs, Isaac Okoro may finally make his return when the team hosts the Washington Wizards on Wednesday.

"If everything goes well then tomorrow he'll play."#Cavs head coach J.B. Bickerstaff on Isaac Okoro's recovery from his hamstring injury.

Okoro last saw action for the Cavs when they defeated the Denver Nuggets on the road. The fifth overall pick in the 2020 NBA Draft missed the next seven games after being diagnosed with a hamstring injury.

The Cavs managed to pull off gutsy wins despite having a brutal record to start the season. Heading into Wednesday night’s match, the wine and gold squad boasts of a 7-4 record. They’ve won four in a row.

Before the injury, the young forward was off to a quiet start. However, stats don’t reflect his entire impact, especially on the defensive end. Okoro is one of the Cavs’ best defenders. His return makes the Cavs even more dangerous on defense. Owners of the NBA’s 13th best defensive rating, Okoro, Evan Mobley, and Jarrett Allen make for an imposing lockdown trio.

Sans Sexton, the former Auburn standout should get some minutes at the two-guard spot. Back in the offseason, Cleveland wanted to see strides in Okoro’s playmaking and shooting. The Cavs will get to see the fruits of his training when he spends more time at shooting guard.

The Cavs will play eight of their next nine games inside the confines of Rocket Mortgage FieldHouse. This is a golden opportunity for Cleveland as they look to open more eyes in 20210-22.