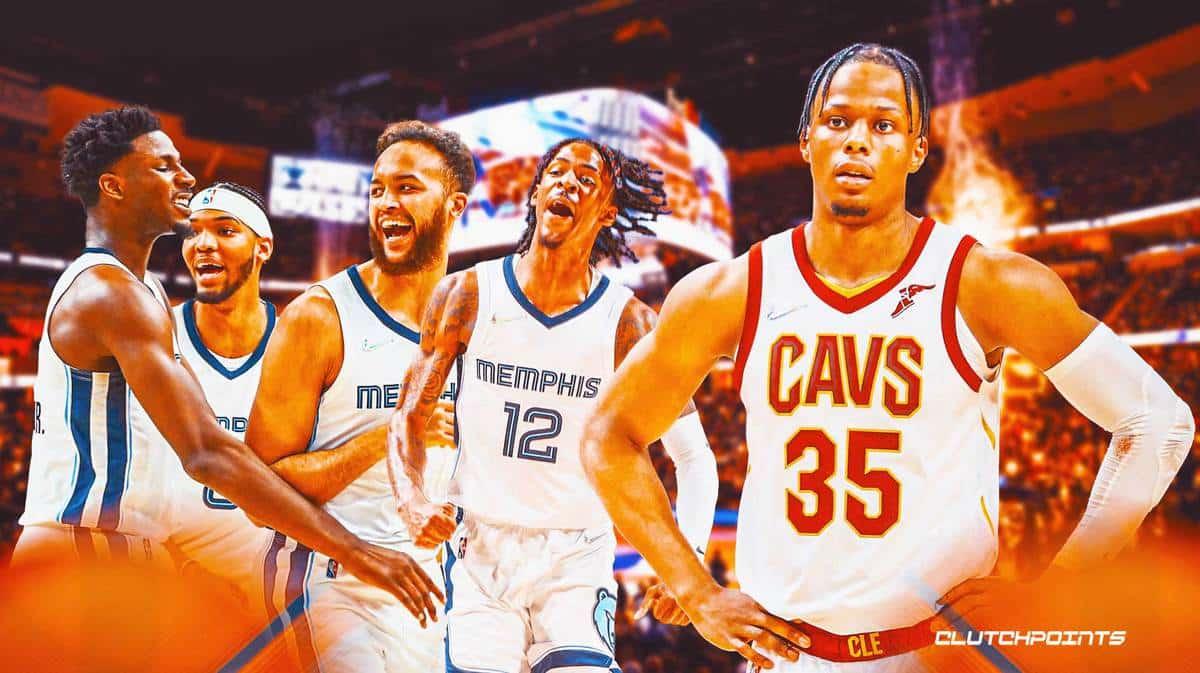 “We’re resilient,” Okoro said. “We’ve got some tough-minded people. Mentally, we’re there. We’re tough. You can go down everybody on the bench and the court… Each and every player.

The Cavs fought back from a 19-point deficit with a good chunk of time remaining in the second quarter, pulling ahead with a 3-point lead before guard Ja Morant made two free throw shots and center Steven Adams hit a 2-point shot with 16.1 seconds remaining. The shot continued Cleveland’s struggles on the road as the team fell to 9-14 in away games.

The Grizzlies would take their 11th-straight win with a victory over the Cavs, pushing them to within 0.5 games of the 1st-seeded Denver Nuggets and 5.5 games ahead of the Sacramento Kings in the Western Conference.

Isaac Okoro did not miss a single shot as he took up his eighth-straight start for the Cavs on the Grizzlies’ home court. A quick cut to the basket and a routine two-handed dunk on a fast break started a streak of confident shots from the 21-year-old forward, who hit all four of his 3-point attempts from the corner or the wing in an effort to keep the Donovan Mitchell-less Cavs on pace with the 2nd-ranked team in the Western Conference. 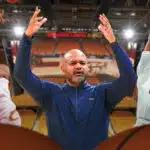 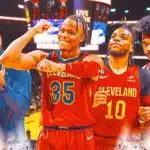 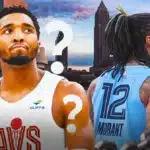 “It definitely hurts,” Isaac Okoro said. “Losing is not something you always want to do. This one stings, definitely. Just knowing the way we fought back, all the way back and got up by three points…

“Not being able to come up with the win hurts, but the bright spot is that we fought, never backed down. Once we were down 19, we put our head down and kept fighting.”

The Cavs will tip off against the Golden State Warriors at 7:30 p.m. EST on Friday in Rocket Mortgage Fieldhouse. The game will be broadcasted on Bally Sports Ohio.