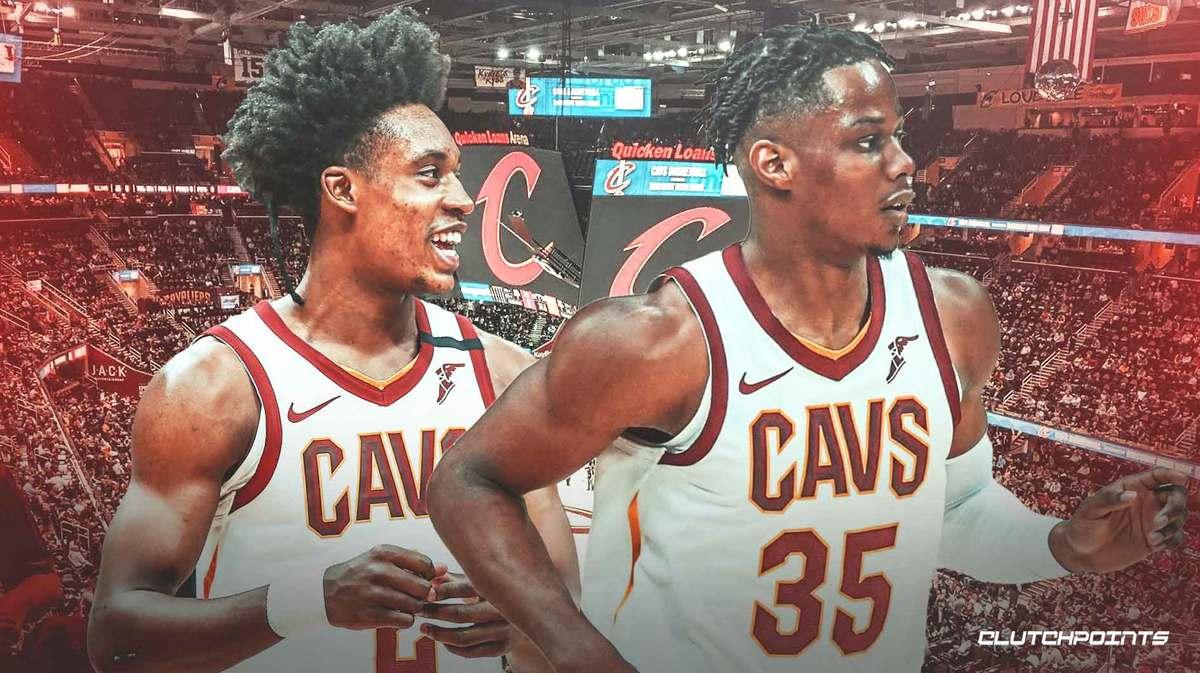 Cavs rookie Isaac Okoro is expected to return to the lineup against the Orlando Magic after missing their last five games due to a foot injury, per Joe Gabriele.

Per J.B. Bickerstaff after AM shootaround, @isaacokoro303 is expected to play tonight v. ORL.

After concluding an impressive campaign in preseason proceedings, the Auburn product was slowed down and only played in two regular-season games for the Cavs thus far. Okoro made his NBA debut in their opening game against the Charlotte Hornets where he recorded 11 points, three rebounds, and five assists in 33 minutes played. The Cavaliers ultimately turned out to be the better team as they defeated the Hornets on a 121-114 victory for their first win of the season.

Despite having a respectable debut performance, Okoro failed to get his game going in their second tilt against the Detroit Pistons. He didn’t sink a basket on four attempts from the field and only tallied three rebounds and a steal in 41 minutes of action. Behind stellar performances from Collin Sexton and Andre Drummond, the Cavs still managed to run away with the 128-119 victory for a 2-0 record.

Okoro eventually missed their next five games where Cleveland finished on a 2-3 record in the stretch. The rookie’s return will provide a boost for the team as both Darius Garland and Dante Exum are expected to remain on the sidelines in the foreseeable future due to their respective injuries.

The Cavs will aim to grab their fifth win of the season as they head into the second game of a back-to-back against the Magic on Wednesday.