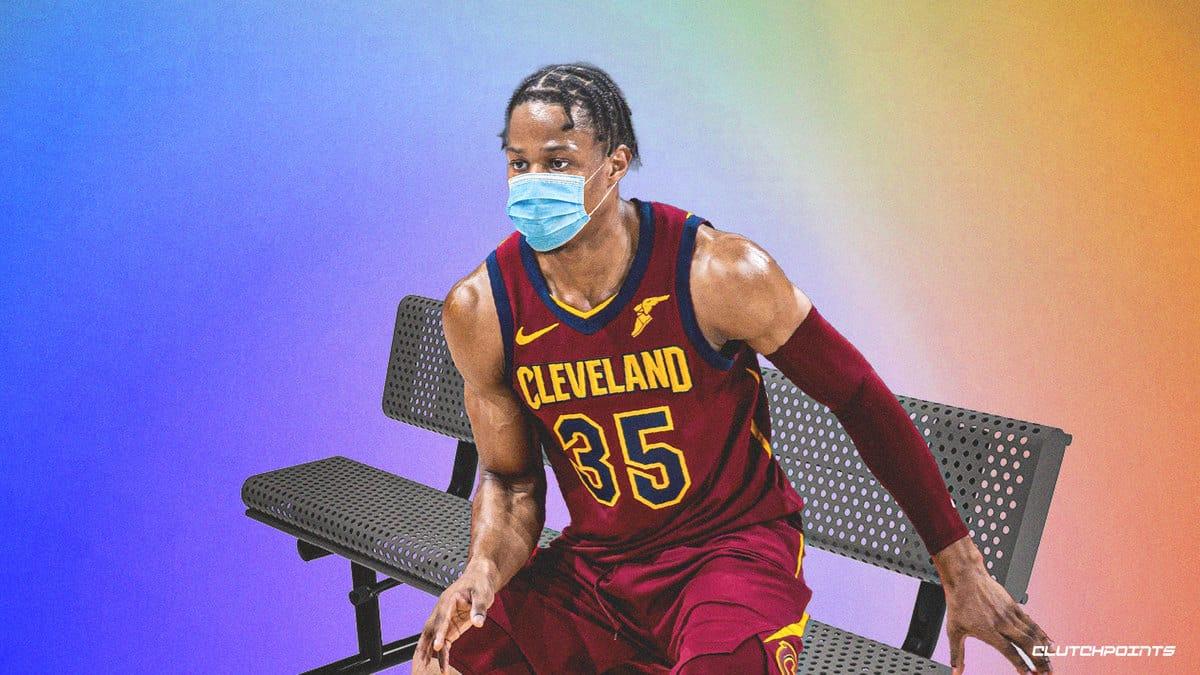 The Cleveland Cavs, winners of five straight games, got some bad news on Thursday. Forward Isaac Okoro, who had been on a hot stretch for Cleveland, has entered the NBA’s health and safety protocols, per the organization’s’ Twitter account.

That is the exact news that no Cavs fan- or NBA fan for that matter- wants to hear about Isaac Okoro. With a COVID-19 outbreak making its way across the league, fans can just hope that the league can contain the spread of the virus.

Okoro had scored in double figures in four straight games after doing in just four games total throughout the season. The second-year pro shot at least 57 percent from the field in each of those contests. Unfortunately, he’ll now have to remain out indefinitely, with the Cavs saying that more information would be provided as available.

Okoro will now have to test negative twice and remain without a fever for 24 hours in order to return to the court for the Cavs. That puts his status very much in doubt for Saturday’s game against the Milwaukee Bucks.

It’s an unfortunate blow to the Cavs’ wing depth, as well as a temporary roadblock in the development of Okoro, who was really starting to put things together for Cleveland.

Here’s hoping that Isaac Okoro is able to return as soon as possible for the Cavs. Hopefully, Cleveland can also avoid having any more players test positive as the virus outbreak spreads across the NBA.