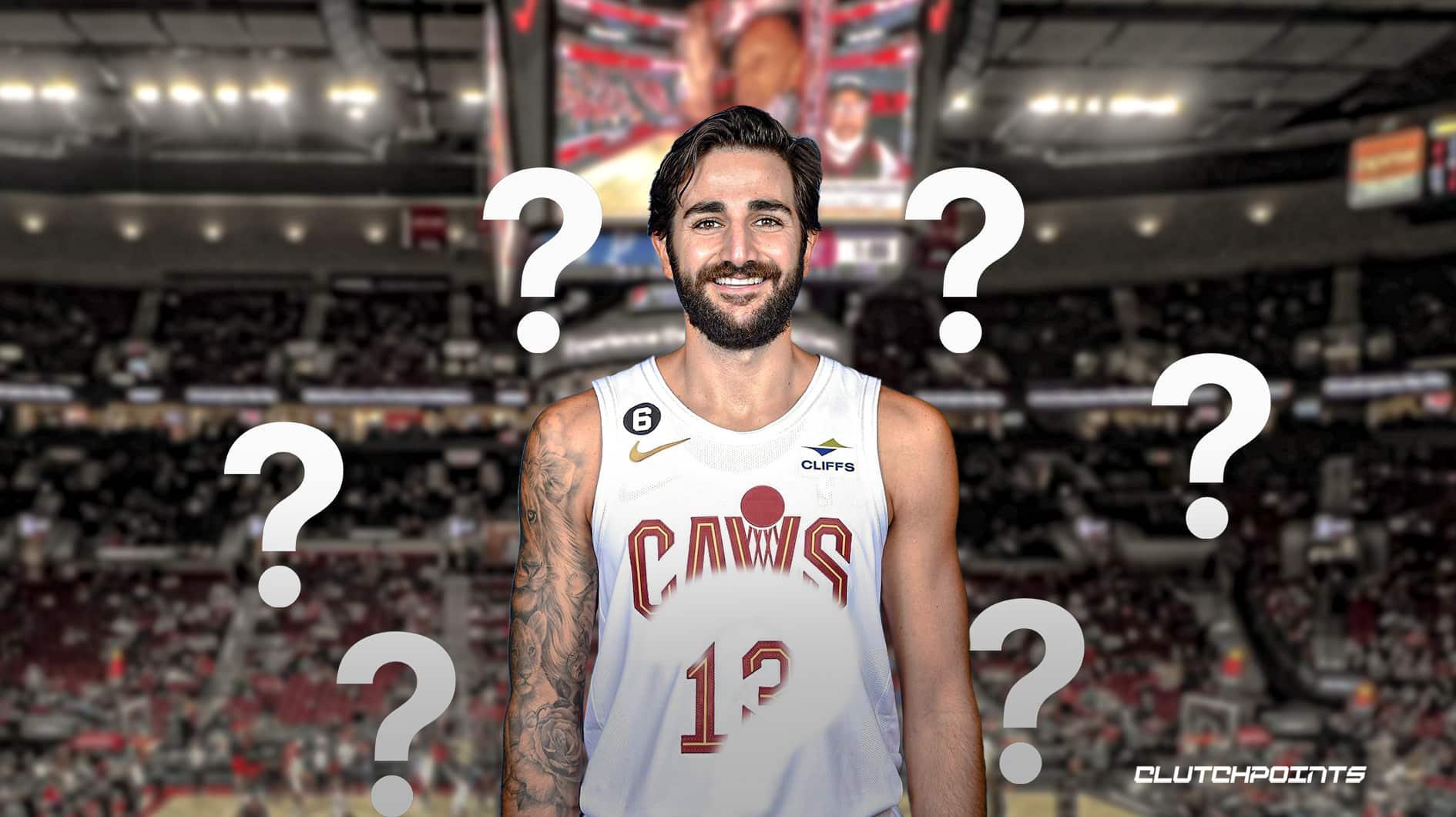 It’s nearly here, Cavs Nation. The Cleveland Cavaliers are targeting Thursday’s game against the Portland Trail Blazers for the return of Cavs guard Ricky Rubio should all have went well in Wednesday’s practice, according to multiple sources. After a year of waiting with nothing but constant updates from sources around the nation to tie us over, and with no word of Rubio’s Wednesday practice status, the question remains: Is Ricky Rubio playing tonight vs. the Trail Blazers?

Ricky Rubio will play tonight against the Blazers, as Cleveland.com Cavs reporter Chris Fedor first reported in a Thursday tweet. He will be limited to around 8-12 minutes in two separate stints.

Rubio was listed as “questionable” by multiple writers on the Cavs beat on Wednesday. Allen, who felt nauseous along with Okoro during Tuesday’s game against the Utah Jazz, was listed as “probable.”

Trail Blazers guard Damian Lillard was also listed as “questionable” heading into Thursday’s game in Portland. Lillard is working through a left ankle sprain, and could miss his first matchup since he did not dress for an early-December game against the Utah Jazz in Vivint Arena, according to Basketball Reference. The 32-year-old guard is averaging 27.4 points, four rebounds and 7.1 assists per game for the Blazers this season, becoming one of three Blazers to score 20+ points per game along with guard Anfernee Simons and forward Jerami Grant.

Forwards Nassir Little (right femoral head impaction fracture) and Justice Winslow (left ankle sprain) were both listed as “out” against the Cavaliers, while guard Gary Payton II was listed as “probable” with a right ankle sprain, according to a tweet from the Blazers Communications Department.

The Cavaliers will tip off against the Trail Blazers at 10 p.m. EST this Thursday in the Moda Center. The game will be broadcasted on Bally Sports Ohio.