Donovan Mitchell will play vs Timberwolves 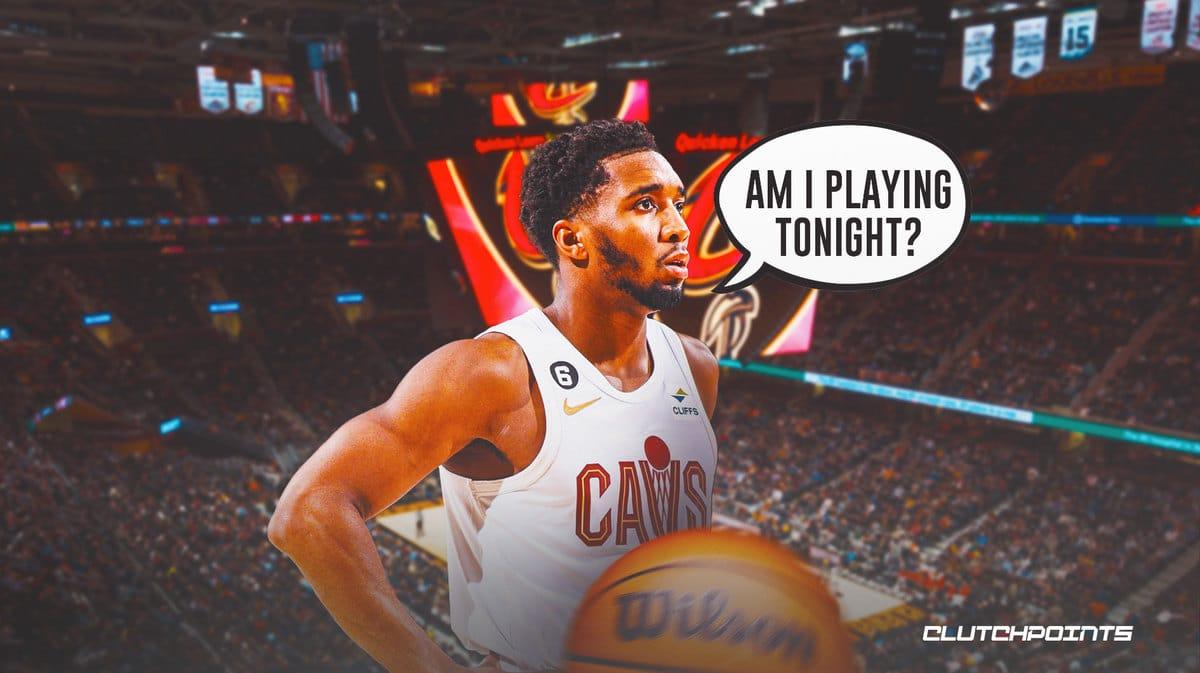 Donovan Mitchell has played a pivotal role in the Cleveland Cavaliers’ success during the 2022-2023 season. He recently led the Cavs to a 119-113 victory over the Portland Trail Blazers. Mitchell dropped 26 points in the game to help Cleveland maintain their 4th place standing in the Eastern Conference. However, Mitchell was reportedly dealing with an illness on Saturday which begs the question: Is Donovan Mitchell playing tonight vs. the Timberwolves?

Donovan Mitchell all set to play vs. Timberwolves

Donovan Mitchell was listed as questionable for the Cavaliers on Saturday, per NBC Sports EDGE Basketball. However, sources of Chris Fedor of Cleveland.com have squashed any doubts about the superstar’s availability versus the Timberwolves, saying that Mitchell will suit up and play.

Mitchell has not been shy in expressing his joy about playing for the Cavs this year.

“100%,” Mitchell said in reference to being happy about playing in Cleveland. “I think, in life, you always have moments. You’re happy to get drafted. I’ve been in the playoffs every year. You’re happy to have such high success. Sometimes, things just fade out and it doesn’t work.”

He will likely earn MVP consideration this season. Donovan Mitchell is currently averaging just over 29 points per game on 49 percent field goal and 40 percent three-point shooting. Additionally, the Cavs’ star is dishing out 5 assists and grabbing 4 rebounds per contest.

With Donovan Mitchell all set to go, the Cavs’ chances of following up on their 119-113 road win over the Portland Trail Blazers last Thursday should be much better.