Donovan Mitchell to give Cavs big boost vs. Knicks 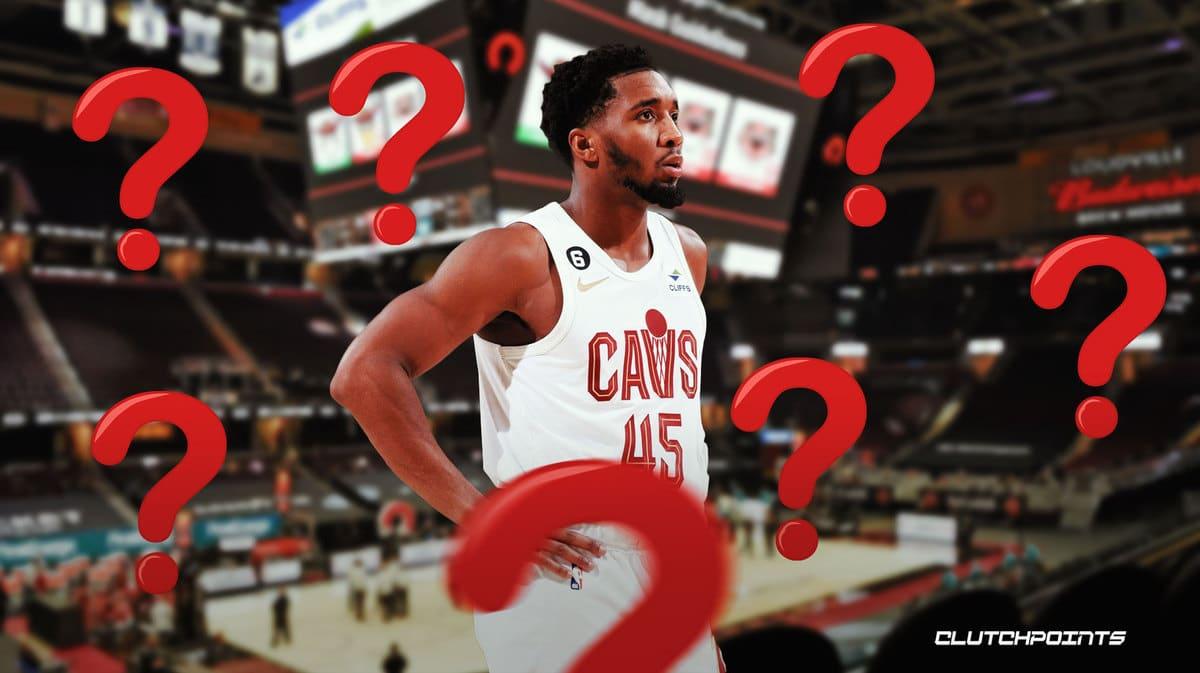 Cleveland Cavaliers guard Donovan Mitchell has missed three straight games with a groin injury. The last time he played was back on January 16th against the Pelicans, when he scored 11 points in the 113-103 Cavaliers win. Without Donovan Mitchell in the lineup, the Cavs have struggled lately, as the team is 1-2 over its last three contests. So when the Cavaliers travel to New York to play Jalen Brunson and the New York Knicks on Tuesday night, every Cavs fan will surely want to know: Is Donovan Mitchell playing tonight vs. the Knicks?

The Cavaliers had Mitchell listed as probable for Tuesday’s showdown. As tip off approached, they deemed him active and ready to play, according to Cavs’ writer Chris Fedor on Twitter. Additionally, Mamadi Diakite (G League), Isaiah Mobley (G League), and Dylan Windler (right ankle sprain) will all sit out for Cleveland.

Mitchell, 26, is in his sixth year in the NBA and first as a member of the Cavs after spending five in Utah. He’s averaging 28.4 points, 3.9 rebounds, 4.8 assists, 1.4 steals, and 0.4 blocks across 40 appearances this season. Mitchell is scoring the ball incredibly efficiently from the field and behind the three-point line thus far. His current 48.4% field-goal percentage and 39.5% three-point percentage are both career bests by a wide margin.

Even with Mitchell in the lineup, the Cavs will have their hands full against a Knicks team that is just two spots and four games behind them in the standings. But with regard to the question, Is Donovan Mitchell playing tonight vs. the Knicks, the answer is yes.