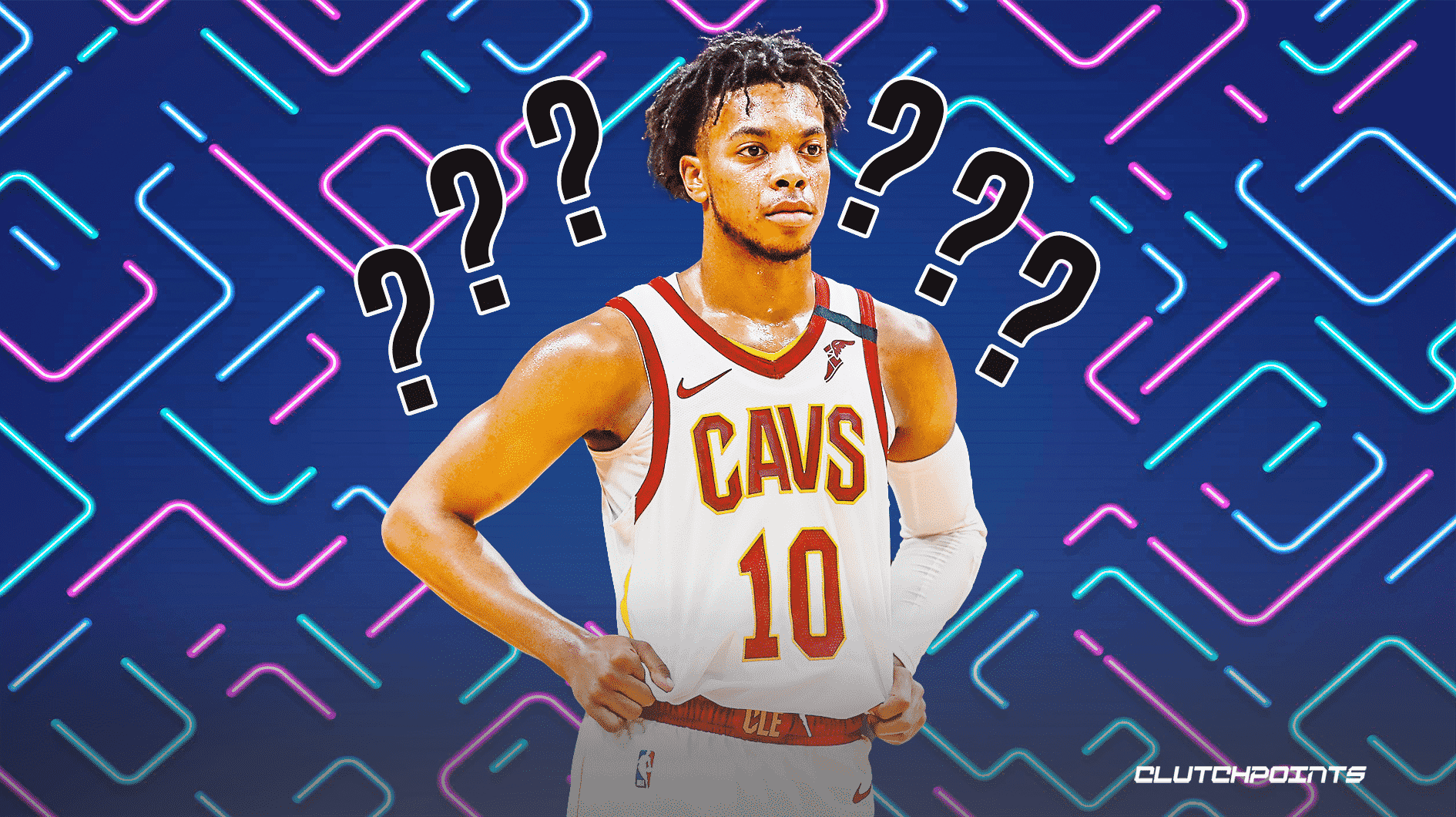 After hosting a very fun All-Star weekend, the Cleveland Cavaliers are gearing up to continue their playoff chase. With a matchup against the lowly Detroit Pistons on deck, the Cavs are likely to start the home stretch of their season with a win. But they will have to do so without one of their key players. Is Darius Garland playing tonight?

Is Darius Garland playing vs. Pistons?

Garland had himself a great All-Star weekend, winning the Skills Challenge and playing in his first-ever All-Star Game, where he scored 13 points. Unfortunately for Cleveland, he will not play against Detroit due to lower back soreness, according to the NBA’s official injury report. Caris LeVert will also not play due to a right foot sprain.

Back soreness kept Garland out of several games before the All-Star break. He has been healthy this season aside from this issue. Cleveland resting him tonight makes sense but they will have to find a way to prevent his soreness.

Garland has been nothing short of tremendous this season. He leads the team in scoring and playmaking while averaging 20.3 points, 8.0 assists and 3.3 rebounds on 47.7 percent shooting. With him and LeVert both out, Evan Mobley and Jarrett Allen will have their work cut out for them offensively. Fortunately, the Pistons are one of the worst teams in the league. The Cavs should be able to take the win if their stellar big men come ready to play.

The Cavs did get some good injury news recently, too. Lauri Markkanen is continuing to progress and is “looking good” to head coach J.B. Bickerstaff. He should also provide some much-needed offense when he returns from his ankle injury.