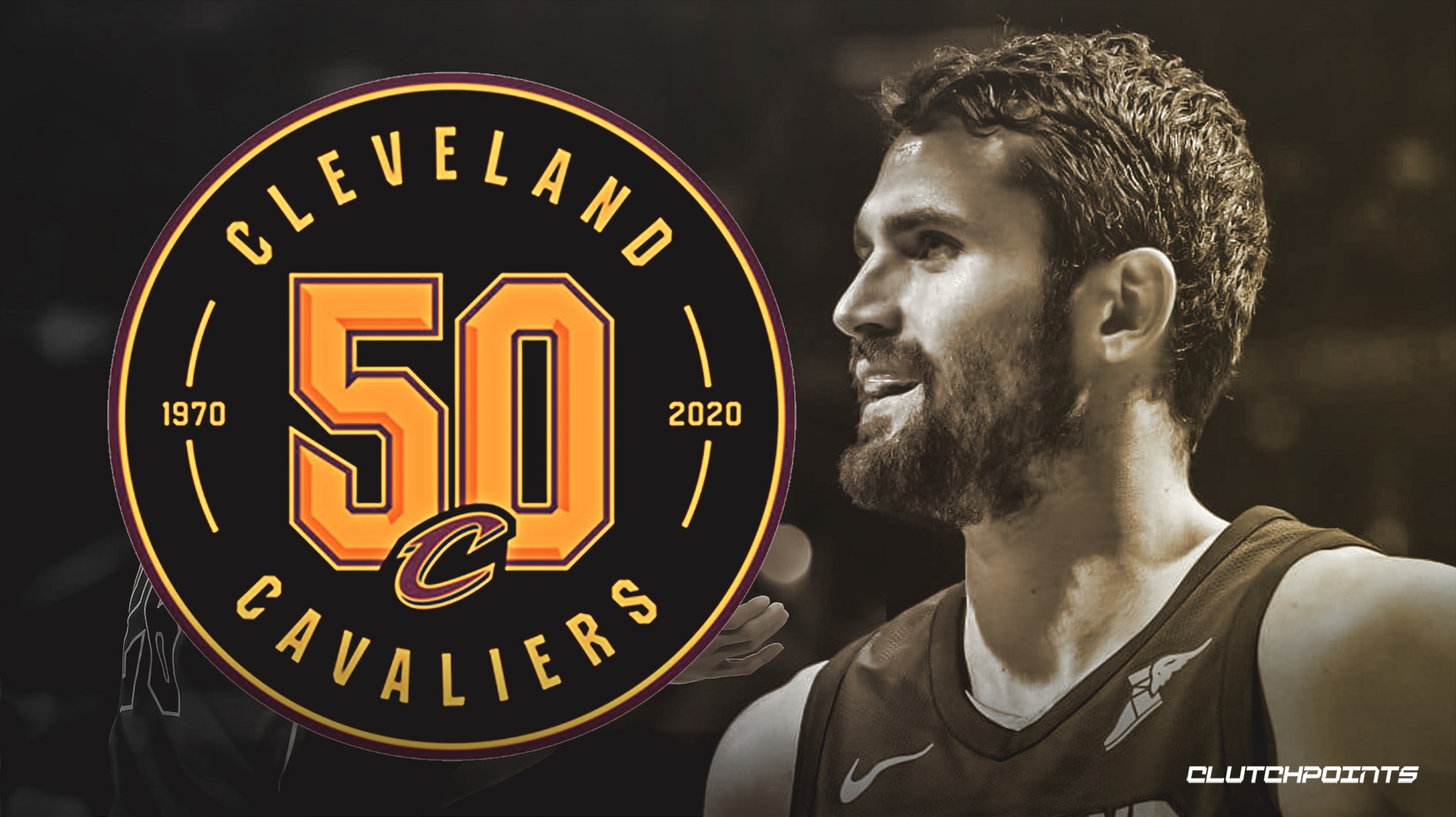 In recognition of their 50th year of service in the NBA and the grand opening of the newly-renovated Rocket Mortgage Fieldhouse, the Cavs are introducing a new Wall of Honor to pay homage to deserving former members of the franchise.

According to the team’s official press release, the Wall of Honor will serve as a tribute to those who have made “significant contributions” to the organization and its history. It will stand in the new North Atrium area of the FieldHouse’s main concourse.

There are some requirements to be met for the inductees. Honorees were chosen by a committee of longtime Cavs employees, broadcasters and former players.

The honorees have been chosen based on the following criteria:

They must also exhibit two or more of the following traits as hallmarks of their tenure with the organization:

– Strong personal character that elevated the organization and inspired those around them
– Significant community commitment focused on improving the quality of life in and around the City of Cleveland
– Standout individual game performance and a competitive impact that improved both the team and their teammates
– Be reflective of the “All For One. One For All.” commitment throughout the organization.

Introducing the Wall of Honor – a new program to pay tribute to those who have played a pivotal role in franchise history. 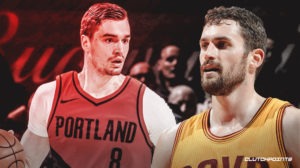