Interesting facts on both trades made by the Cavs this season 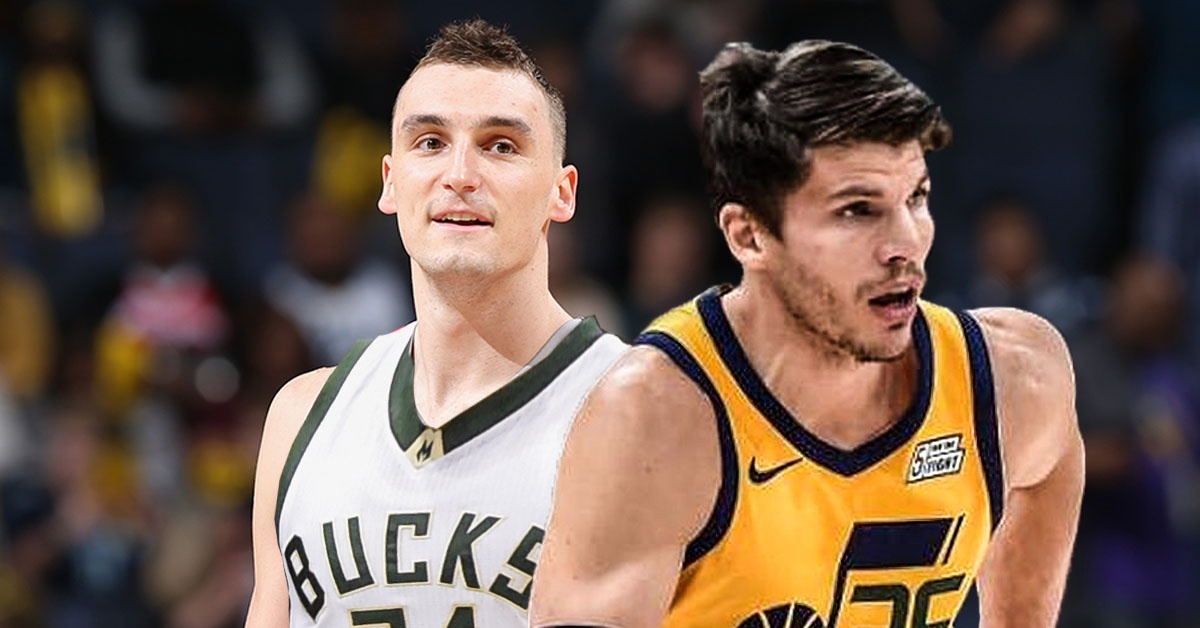 UPDATE: Since being published, Sam Dekker has been traded to the Wizards.

The Cleveland Cavaliers are a rebuilding team. In order to be competitive again, the Cavs had to make some trades to be able to invest in their future.

First, guard Kyle Korver was shipped by the Cavs to the Utah Jazz for Alec Burks and two second-round picks. After that, forward Sam Dekker was traded by the Cavaliers to the Milwaukee Bucks along with George Hill for Matthew Dellavedova, John Henson, and a couple of future picks.

According to Joe Vardon of The Athletic, these trades also created some interesting facts.

By including Sam Dekker in the Milwaukee deal, the Cavs have again sent a player “home.” Dekker is from Wisconsin and played in Madison. He’s got to be ecstatic. Korver met his wife in Salt Lake City from when he played there before

First, Korver used to play for the Jazz from 2007 to 2010. Above all, he met his wife Juliet Richardson in Salt Lake City during his time with the team.

As it appears, Korver goes back to the place where it all started. It seems like it is only fitting that he is able to play once again in the place where their romance began.

Known as an excellent long-range shooter, Korver contributes mostly coming from the bench. In his return to Utah, he is averaging 8.0 points and 2.0 rebounds after four games. Korver is also doing well from the three-point range as he is making 47 percent of his shots in downtown.

Secondly, Sam Dekker is a known Wisconsin-native. The 6-foot-9 forward was born in Sheboygan, which is only 50 miles north of Milwaukee. He also spent his NCAA days playing for the Wisconsin Badgers from 2012 to 2015.

After bouncing from one team to another in a three-year span, Dekker has got to be ecstatic with the fact that he will gear up for his home state team in the Bucks.

Dekker made his NBA debut with the Houston Rockets in 2015 but was traded along with several others to the L.A. Clippers in exchange for All-Star guard Chris Paul. He was then traded to the Cavs back in August, but his tenure with the team did not last.

This season, Dekker is averaging 6.3 points and 3.7 rebounds per game through nine games. 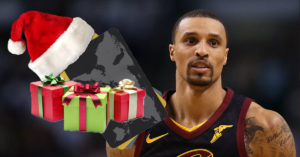 JUST IN: What George Hill did for Cavs employees one day before being traded to Bucks
Related TopicsCavaliersKyle KorverSam Dekker