Rumor: Interest in Cavs’ Kevin Love could ramp up with a strong showing for Team USA 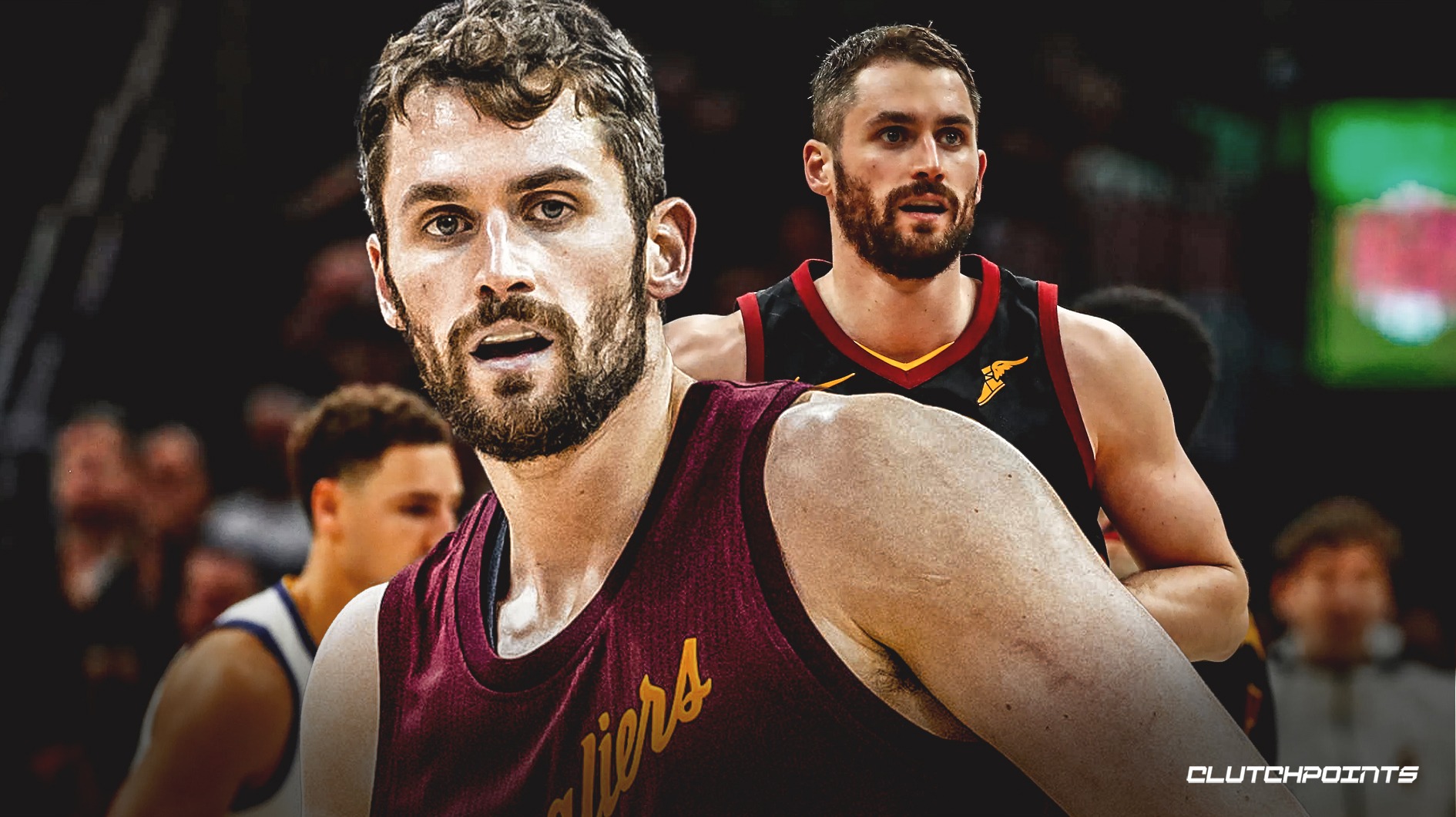 Interest in Cleveland Cavaliers forward Kevin Love could ramp up if he plays well for Team USA in the World Cup this summer in China, according to ESPN’s Brian Windhorst.

Love is one of 20 invitees to the World Cup training camp. While not a lock to make the final 12-man roster, if he does and plays well, it could be an advantage many other players won’t have prior to the start of the 2019-20 season.

The interest in Love hasn’t been great after he played a mere 22 games last season after undergoing toe surgery. He has yet to show he’s worth that four-year, $120 million extension that will start kicking in this upcoming campaign, but if he can show glimpses of what the Cavs saw when they locked him down with that contract, he could start to be a potential piece teams could look to add.

The Portland Trail Blazers are rumored to be interested in bringing the Lake Oswego native back to his roots, and general manager Neil Olshey has shown he’s by no means scared to make deals, having traded for Kent Bazemore and Hassan Whiteside in recent weeks.

The Blazers took the first step last season by making the Western Conference Finals, despite having center Jusuf Nurkic sidelined. Now Olshey has put his foot on the throttle and is determined to bolster this roster.

The Cavs signed Love knowing he’d be an important cog to have around, but likely knew he wouldn’t finish his deal in Cleveland. A good showing in China might just be the right seasoning to prime him for a potential trade in the near future. 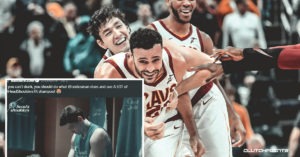