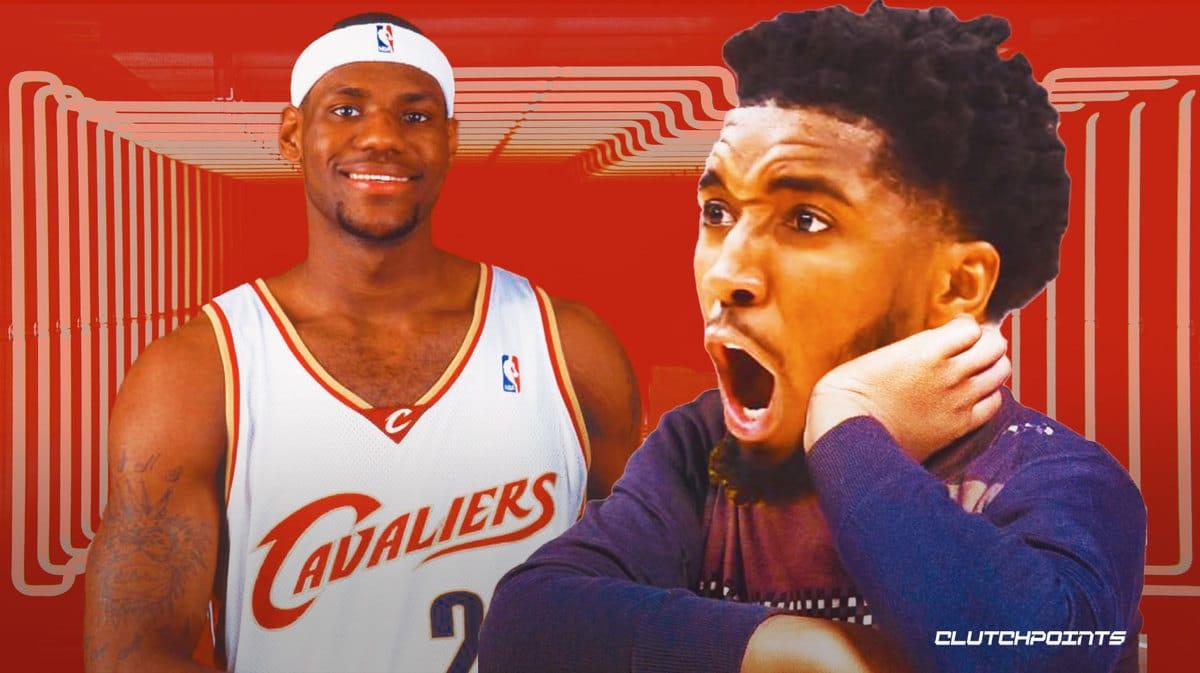 After Donovan Mitchell’s incredible 40-point explosion against LeBron James and the Los Angeles Lakers, Cleveland Cavaliers fans were quick to declare him the new king of Cleveland. Sure enough, no one would argue to that, especially after seeing the kind of history he made in the win.

Mitchell actually finished with 43 points, six rebounds, five assists and four steals to lead the Cavs to the 116-102 victory. In the process, he became just the first Cleveland player in 12 years to have a 45-5-5-4 game. Prior to Tuesday’s game, LeBron was the last player to do it for the franchise, achieving the feat five times in his first stint with the team.

James last did it in 2010 against the New York Knicks, during which he recorded 47 points, eight rebounds, eight assists and five steals.

Donovan Mitchell has been sensational for the Cavs so far, and he undoubtedly deserves all the recognition he’s getting from the fanbase and the media. The 43-piece is actually a new season-high for him, and only two players in team history have scored more in a game in their debut season.

While the Wine and Gold have been pretty up and down in recent weeks, Mitchell continues to be a bright spot for them. 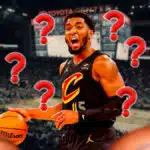 The Cavs improved to 16-9 with the win, good for third in the Eastern Conference standings. While they have plenty of work to do to catch up with the top-seeded Boston Celtics and second-ranked Milwaukee Bucks, the team will certainly love their current trajectory with Mitchell leading the way.

Cleveland plays the Sacramento Kings next on Friday, and hopes are high Mitchell will be able to continue his scoring exploits for the team.