Cavs have inquired about Kawhi Leonard 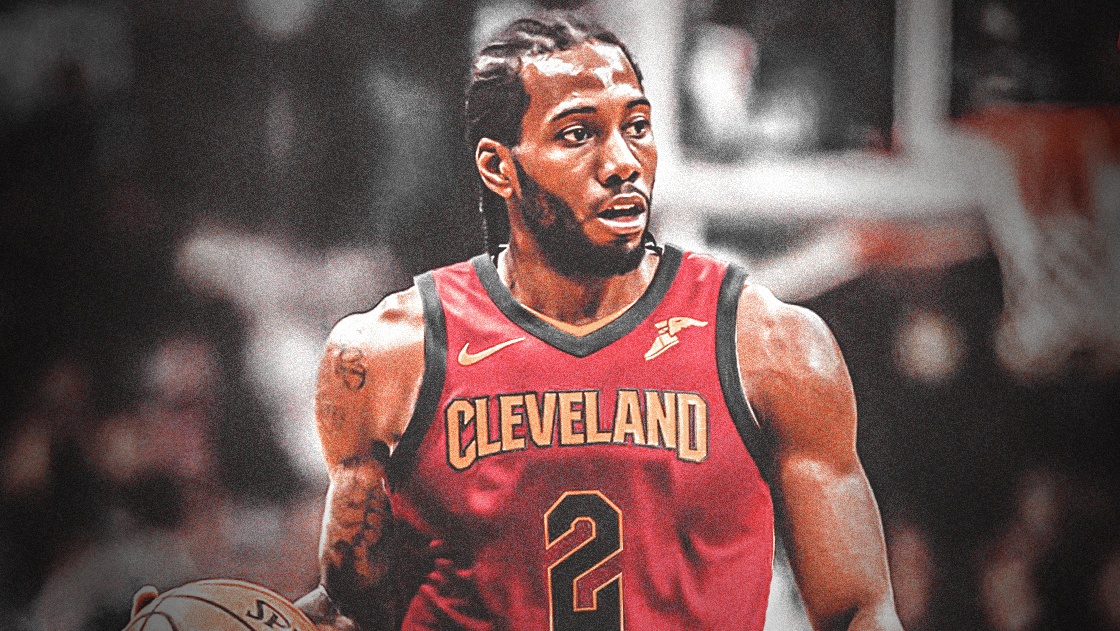 It’s been recently reported that Kawhi Leonard had expressed his intent to be traded by the San Antonio Spurs. As such, NBA teams have scoured all possible objectives on how to possibly land him. The Cleveland Cavaliers, who are on the verge of being left by LeBron James again, have reportedly inquired about Leonard.

According to Terry Pluto of cleveland.com, the Cavs are one of the teams vying for Leonard:

The Cavs are one of several teams making calls to San Antonio about Kawhi Leonard. It’s hard to see how they can work a deal for Leonard, who has only one year left on his contract.

The Cavaliers’ effort to land the former Defensive Player of the Year is perhaps a move to keep James or maybe even replace him outright.

Even without James, the Cavaliers have several key pieces which they have all under contract until the 2018-2019 season. These are Larry Nance, Jordan Clarkson, and George Hill — not star quality players but still capable of form an excellent supporting cast. They still need a star caliber player, though.

Though reports state that Leonard wants to go the Los Angeles Lakers, the Cavaliers are taking their chances. Once they land Kawhi, they still have to make an effort to make him stay. As reported by Pluto, apart from the injury which hampered his health and gave birth to controversy, trading him for just one year is a risk:

Injuries continued into the 2017-18 season, as he played only nine regular season games. His main problem was a quad injury. How the injury was handled by the Spurs is part of why he wants out of San Antonio.

Trading for Leonard for one year with no commitment to his future is a risk for any team. 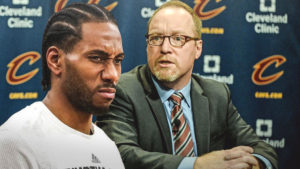