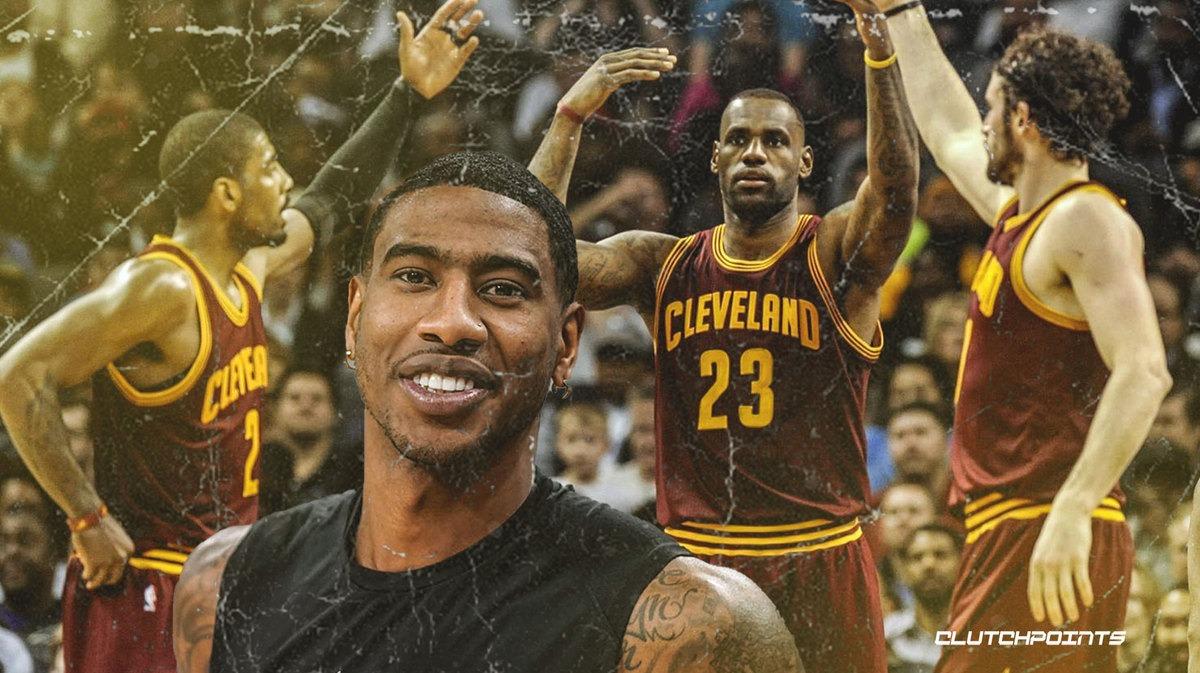 Shumpert told Shams Charania of Stadium and The Athletic “the only way to win a championship is to have a consistency in the guys you bring together.”

"I'm not saying I regret it. But we had a good thing going."@imanshumpert tells our NBA Insider @ShamsCharania about Cavs team splitting up and Kyrie Irving's feelings on departure. pic.twitter.com/KxxowyqN5J

Shumpert also said that particular Cavaliers nucleus came together so quickly once LeBron James elected to return to Cleveland in the summer of 2014, which might have prevented some of the guys on the roster from truly appreciating the experience.

The former first-round pick also stated he wished the Cavs had all stayed together for “two more years” following the 2016-17 season, though there is no telling they would have been able to conquer the Golden State Warriors with Kevin Durant.

Shumpert played a valuable role on those Cavs teams. He initially looked like an athletic “3-and-D” guy with upside in his first seasons with the New York Knicks, though a knee injury would rob Shumpert of his full athletic potential.

Nevertheless, Shumpert excelled as a versatile wing capable of guarding multiple positions and crashing the glass.

Much of Cleveland’s core remained intact leading into the 2016-17 season, though they were no match for Durant and the new-look Warriors in the 2017 NBA Finals. Then, Kyrie Irving shockingly requested a trade in pursuit of being the No. 1 option elsewhere.

The Cavs managed one final push in 2018, but they were again overmatched by the Warriors after fumbling away Game 1. LeBron went to L.A. that summer, officially ending a run of four consecutive Finals appearances.

Shump only wishes they had a couple more chances at another ring.