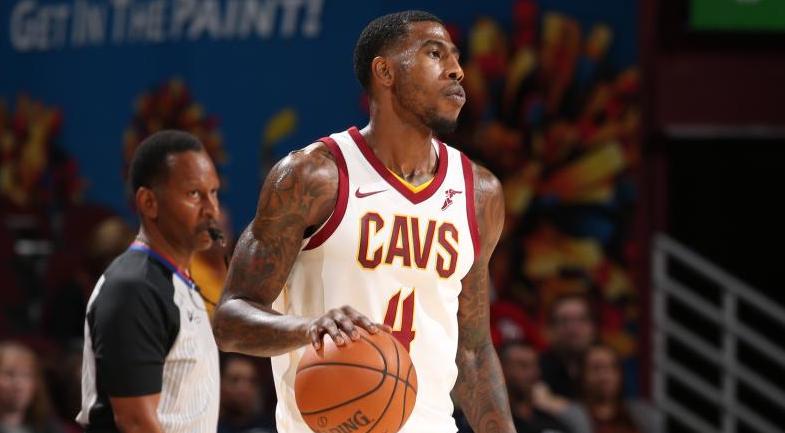 The Cavs, winners of four straight games, will have to keep their “next man up” mentality alive, as Iman Shumpert has been ruled out for five to seven days due to what the team is calling a “knee effusion.”

After suffering his injury in the second quarter of Cleveland’s 118-113 overtime win over the L.A. Clippers on Friday night, Shumpert was unable to return to action. On Saturday, the former Georgia Tech Yellow Jackets standout underwent imaging at the Cleveland Clinic. The Cavs announced Shumpert’s status in an official press release later that afternoon.

STATUS UPDATE: Iman Shumpert will be out for 5-7 days while he undergoes treatment and rehabilitation for a left knee effusion.

With three point guards out of the lineup, the Cavs could choose to call up 29-year-old John Holland from their G-League affiliate team, the Canton Charge. One source with knowledge of the situation told Joe Vardon of Cleveland.com that Holland, a guard who’s currently averaging 24 points, 5.5 rebounds, and 4.8 assists for Canton, is likely to join the Cavs for their game against the Detroit Pistons on Monday.

Shumpert, now 27 years of age, has been dealing with knee soreness for some time. On the season, “Shump,” as he’s known, is averaging 5.2 points and 3.3 rebounds.

Monday night’s game against the Pistons is scheduled to tip at 7:00 p.m. with Fox Sports Ohio and Fox Sports Detroit having live broadcast coverage. Let’s see if Holland gets a call-up. 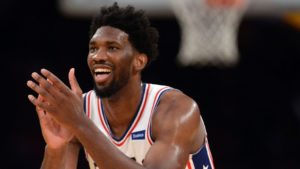