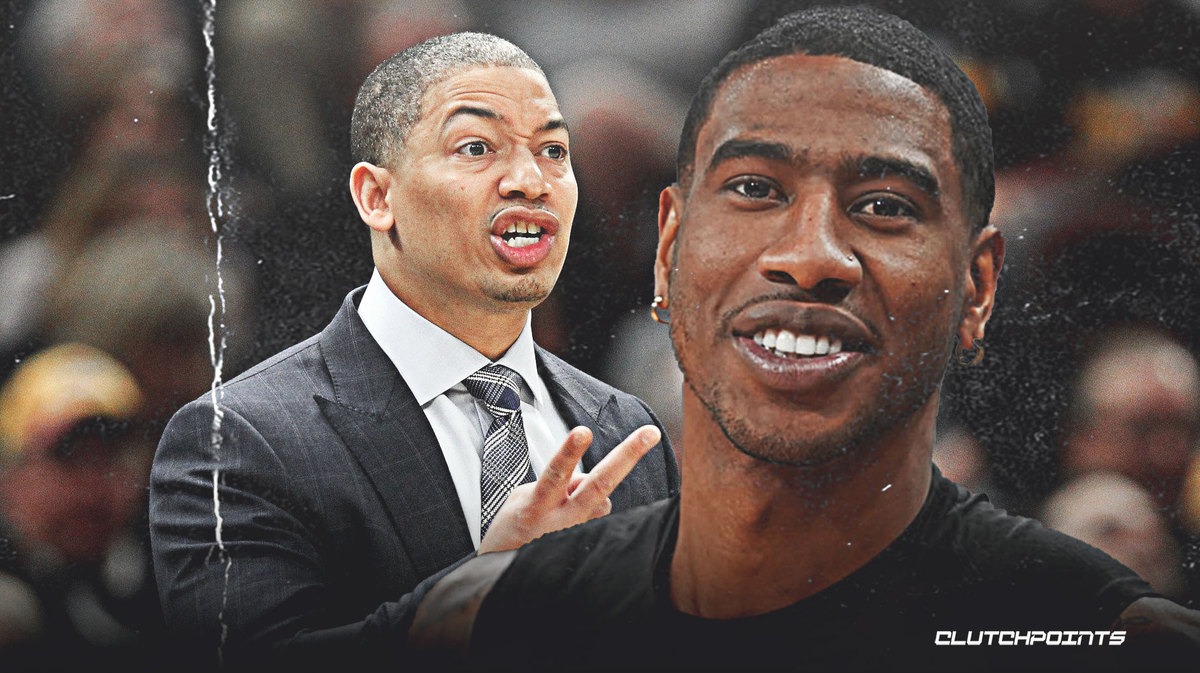 Towards the end of the 2016 NBA season, former Cleveland Cavaliers guard Iman Shumpert went viral after a clip of him nonchalantly throwing his sweat towel on the shoulder of Cavs head coach Tyronn Lue surfaced on the internet.

Four years later and Shumpert is ready to set the record straight. In an interview with Shams Charania of The Athletic, Shumpert explained the infamous situation.

“That particular day, me and T-Lue had just gotten into a little dispute. Basically, I wanted to abandon the gameplan, I wanted them (the Houston Rockets) to have to make an adjustment,” Shumpert said. “I was going to go start whatever I was going to do defensively on the scheme and I wanted T-Lue’s clearance.”

That season, the 6-foot-5 combo guard was an important part of the Cavs’ title run. Playing 24.4 minutes per game, Shumpert put up 5.8 points, 3.8 rebounds and 1.7 assists per game but shot just 37.4 percent from the floor and 29.5 percent from deep.

“We spent the whole timeout, we argued, well not me and him but the team was trying to get an offenisve scheme together that I felt like ‘at the end of this scheme, something better change. And nothing changed. And when I had the towel I was just like ‘well, forget what I said and I sort of just leaned it on T-Lue.”

“What’s crazy is, I didn’t think anybody saw it. I spoke with him the next day and I was like ‘T-Lue, I didn’t realize it was a meme and everything.’ and you know, he laughed about it and said ‘yea whatever, I’m not running your iso to your right hand no more.'” 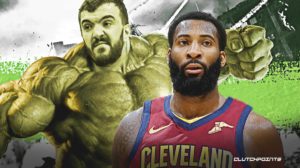