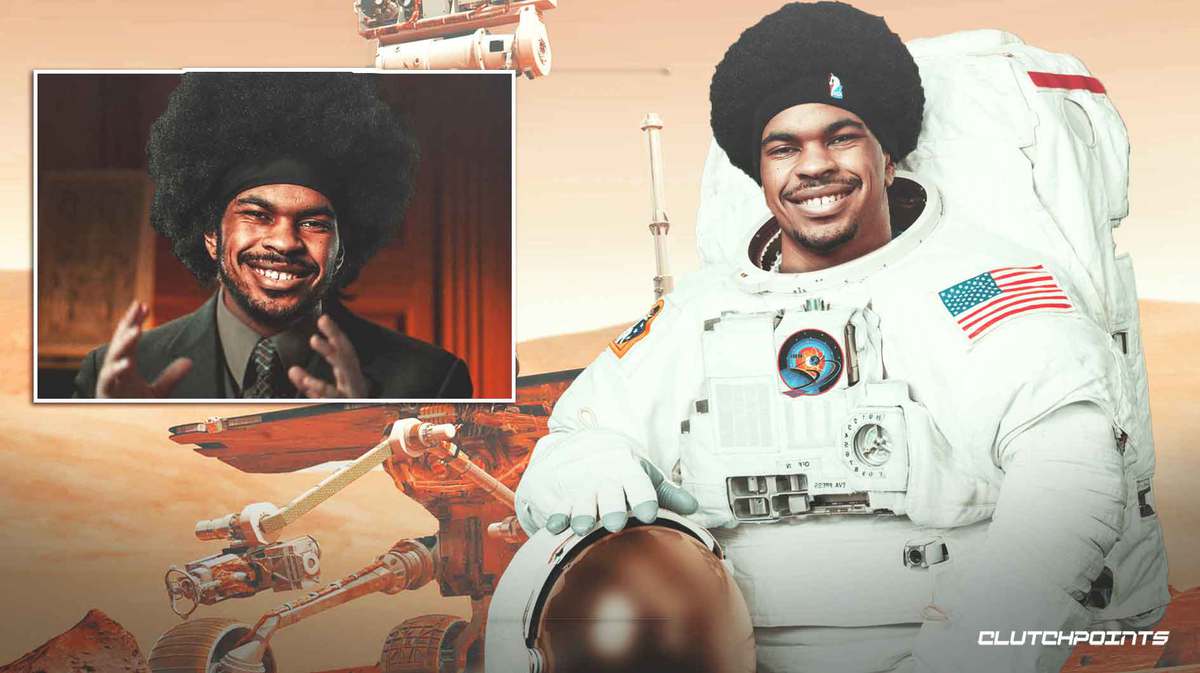 The Cleveland Cavaliers center tweeted out his excitement at the Perseverance Mars rover landing on Thursday, adding he watched it launch in July.

Got to watch it launch in July. Now get to see it land today! #CountdownToMars https://t.co/7YvaZ8am5L

Allen revealed Friday he has a certain affinity for space work:

“I’m a huge space guy,” Jarrett Allen said, via Marla Ridenour of the Akron Beacon Journal. “I love just the idea of what they did and how many times they’ve done it successfully.”

“After J.B. said, ‘Bring it in,’ I rushed to the locker room to shower to get home to turn it on to watch every second of it,” Jarrett Allen said, via Ridenour.

This is not the first time Allen has embraced his scientific side. He spoke last month about how he once built his own computer from scratch, and he said the love for technology has familial roots:

“My family has been into tech my whole life and then one day I was like, ‘OK, I’m going to take this computer apart and then learn about it,’” Jarrett Allen said on Jan. 18, via Ridenour. “Then I ended up building my own, ordering parts and putting it together.”

The Cavs are probably hoping Allen can progress at an explosive rate in Cleveland, much like that of a space launch.

Jarrett Allen is averaging 13.2 points, 7.9 rebounds and 1.7 blocks in his first 16 games with the Cavs, who guaranteed he would be a franchise centerpiece by openly stating their intentions to trade Andre Drummond. 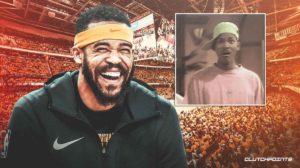