How LeBron James’ I Promise School will be funded 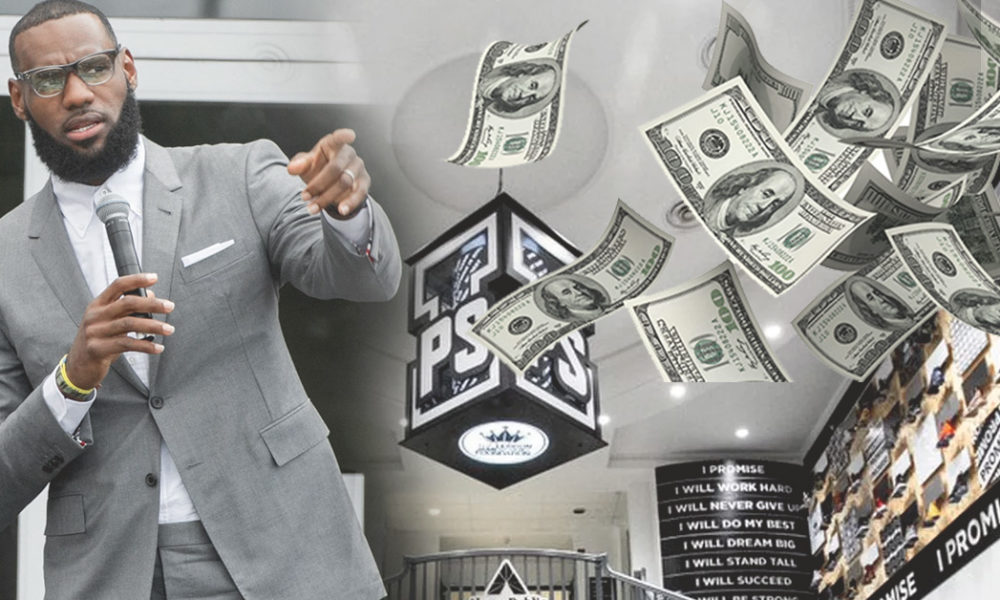 LeBron James’ announcement that he would be opening a school for at-risk students sent shockwaves through the sports world. However, questions began to be raised about how exactly LeBron’s I Promise School would be funded.

According to the Cleveland Plain Dealer’s Patrick O’Donnell, the new school will eventually cost taxpayers approximately $8 million a year. O’Donnell says the costs will be “covered mostly by shifting students, teachers, and money from other schools.”

Politifact notes that taxpayers won’t be taking on a larger burden than expected. Additionally, LeBron’s foundation plans to spend about $2 million annually “when the school has grown to capacity.”

Some have taken issue with how the media has portrayed LeBron’s school and how it’s being funded. On Aug. 5, Akron Public Schools district spokesman Mark Williamson said that “the coverage made it look like the whole thing is his … he did a lot, but taxpayers should know it’s their investment too.”

The question then posed is why doesn’t LeBron just pay for the entire school himself. As Politifact explains, if LeBron funded the school entirely, the school would become a private school. This would defeat the purpose of what LeBron wanted to do with the school, which is a free school that also provides kids with free uniforms, free meals, free transportation within two miles, free bicycles and more.

While taxpayers will be funding a good chunk of this school, it’s to a necessary cause. Educating at-risk children has been a weak spot in this country for years now, and LeBron is looking to turn that around.  We should be grateful that he’s willing to give a large sum of his earnings to make the future brighter, and we can’t forget that he’s also working with the University of Akron to guarantee tuition to graduates of the school. 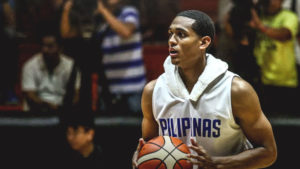