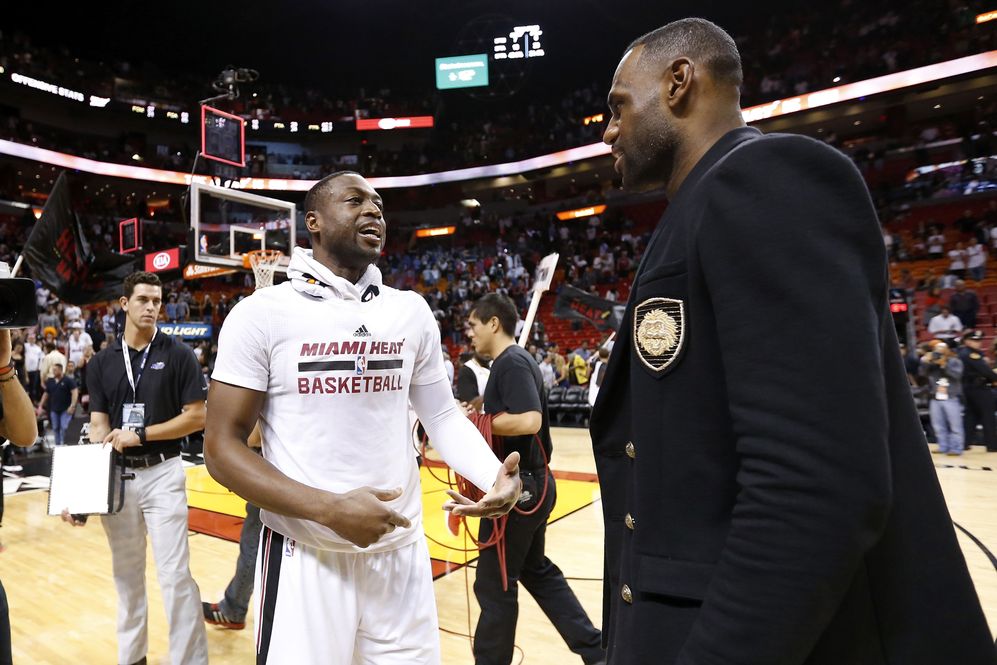 When Cleveland Cavaliers superstar LeBron James decided to “take his talents to South Beach” in the summer of 2010, he wasn’t just joining the Miami Heat. He was also teaming up with one of his closest friends in Dwyane Wade. As most hoops fans know, the dynamic duo went on to win two NBA championships together during their short stint together in Dade County. Now, with Wade agreeing to a one year, $2.3 million deal with the Cavs, the two companions are set to be reunited.

Is there a chance at recreating that same history? James thinks so, and there is a good chance that Wade feels the same way. In an interview after today’s practice at Cleveland Clinic Courts in Independence, Ohio, the King told Cavs Nation that honesty is they key in the bond that he and Wade share.

“The whole honesty thing. You can be honest with somebody no matter what’s going on. He tells me when I “F up” and I tell him the same thing and we get on each other. It’s been like that since the four years we played together. I watch his game and talk to him about what he can do better and he does vice versa. It’s just a brotherhood that we have.”

It is hard to explain what Wade’s arrival could mean for the Cavaliers’ future. To be frank, it’s big news. If they’re successful together, which they should certainly be, James might be content with riding off into a Northeast Ohio sunset. 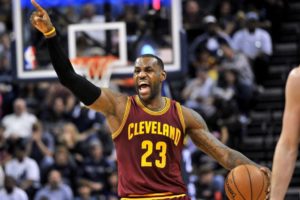