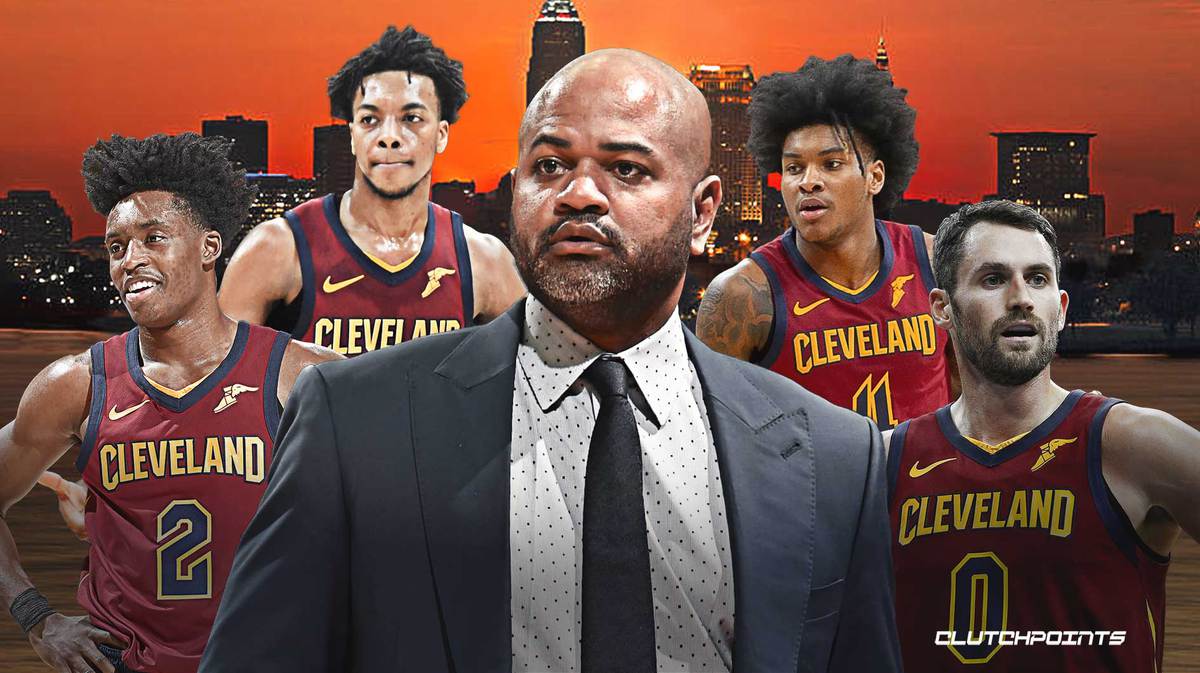 With a 19-46 overall record in the regular season, the Cleveland Cavaliers were among eight NBA teams that were left off the invitation list to the restart of the 2019-20 season at Disney’s bubble complex in Florida. This left many players without an official way to practice their craft, but the team is hoping in-market workouts will help to prepare them for the ensuing campaign.

There was some hope that the eight teams that were left out of the bubble would be able to compete in a separate bubble. That never came to pass, however, and the players involved were forced to stay fresh on their own. In light of this fact, the Cavs and the other seven “Delete Eight” teams are planning to hold their own bubbles with five-on-five scrimmages and practice sessions.

“First of all, it’s going to be some semblance of normalcy, which is great,” a Cavs team source said, via Spencer Davies of BasketballNews.com. “I think, more than anything, the team bonding and being together and enjoying each other and our presence is going to be awesome. I think that’s going to be a big, big positive for us. It’s going to be like a really cool retreat, if you will, with basketball. I think it’s going to be a major plus and then Coach (J.B. Bickerstaff) getting to reaffirm some of the stuff he wants to put in from a defensive standpoint will be great. And just getting to play [is important]. We’ll just continue to move forward, onward and upward, hopefully make some real strides during these next few days in our bubble, and then continue on to what’s next.”

With such a young team, these workouts and practices will be crucial for development. Having such a long layoff between seasons would have really hurt, so at least getting this opportunity will be beneficial before whenever training camp begins for next season.