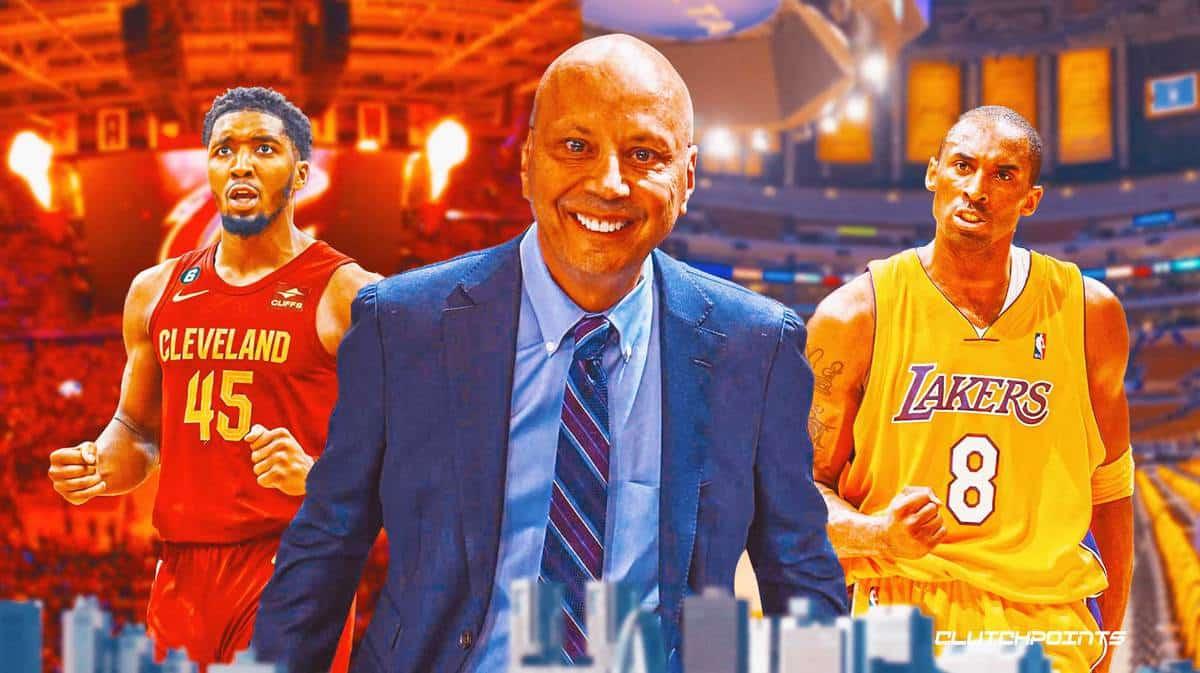 “I have a responsibility as a broadcaster to bring the integrity of the game to the listener,” Swirsky told The Sporting News. “That’s my goal, number one. To report what I see in front of me. Second, to make sure that it’s not clouded in the sense of a team or player so it’s one-sided.

“But in the case of Kobe and Donovan Mitchell, it became the storyline. You couldn’t help it. Everyone in (the Staples Center), or in Cleveland, knew that they were getting the basketball. The Raptors and Bulls knew that they were going to get the ball. The fact that they were able to get something, whether it’s double-teamed, or whatever, made the moment that much more amazing. It seemed like the entire team defensively was trying to get after them, and they couldn’t contain them.”

Chuck Swirsky, who returned to Chicago after calling games for the University of Michigan and the Raptors, noticed not only the similarities and differences between Kobe Bryant and Donovan Mitchell’s historic performances, but how not every 70-point game can be considered equal.

“Kobe had that sneer, that ferocious facial expression. Donovan has a different personality. He has a little bit of a joyful approach to the game, where Kobe was so immersed in every single play.

“But one thing they both have in common is the ability to perform in a big stage. And the other thing is they both won. When Devin Booker scored 70 (in 2017), the Suns lost. You have to win. At the end of the day, you have to win.”