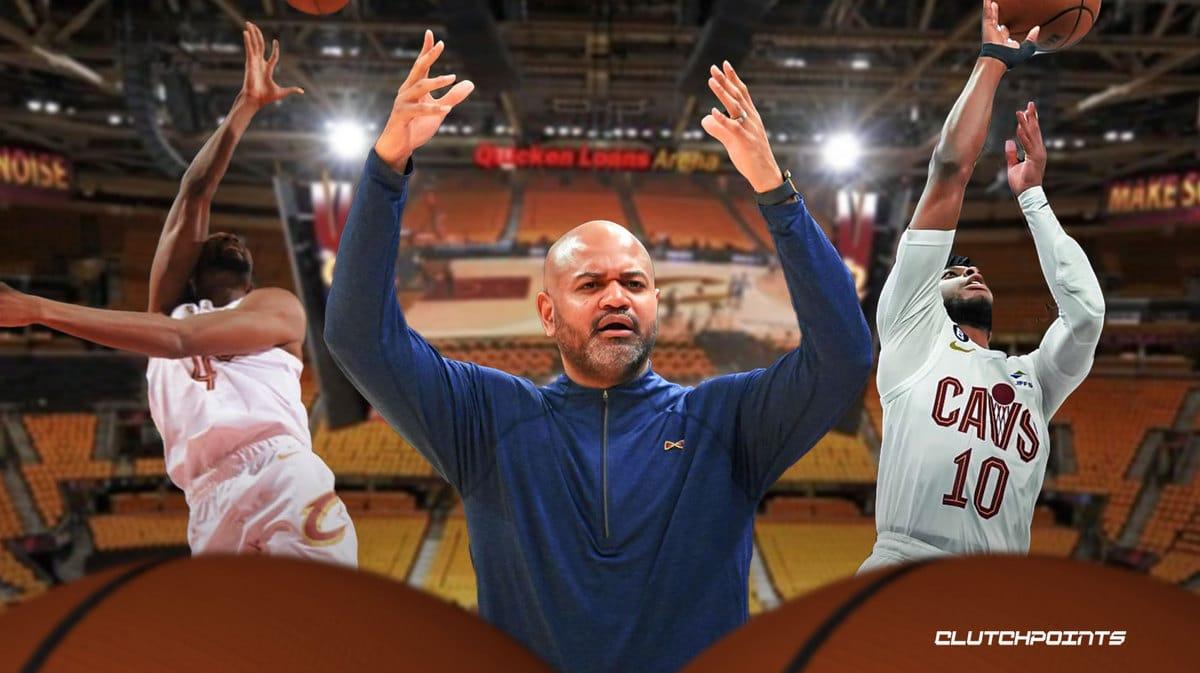 Cleveland Cavaliers forward Isaac Okoro said the team went over the final minute and a half of a 115-114 loss to the Memphis Grizzlies as they gear up for a game against the Golden State Warriors, the Athletic Cavs beat writer Kelsey Russo wrote in a Thursday tweet.

The Cavs missed several chances to ultimately seal a win against the Grizzlies in FedExForum. After taking a 3-point lead with just 1:14 remaining, center Jarrett Allen fouled guard Ja Morant, who sank both free throws to put Memphis within one with just over one minute remaining.

A missed layup from Morant left Allen in an off position to contest a gut-punch layup center Steven Adams, who tipped the ball in with 16.6 seconds remaining. Garland tried to save the game with a pullup jump shot with 1.3 seconds remaining, to no avail. The shot was blocked by Memphis forward Dillon Brooks, who celebrated with his Grizzlies teammates as the buzzer sounded.

Isaac Okoro, who was perfect from the floor after he made all six of his shots, said he was impressed with the way Garland controlled the game this season.

“Offensively, he plays with pace,” Okoro said during Thursday’s practice. “He gets everybody involved and still will go out there and average 30. I can’t think of the last time Darius has had double digits in assists… being the great leader that he is, I feel like he should be out there.”

The Cavs will tip off against the Warriors at 7:30 p.m. EST on Friday in Rocket Mortgage Fieldhouse. The game will be broadcasted on Bally Sports Ohio.