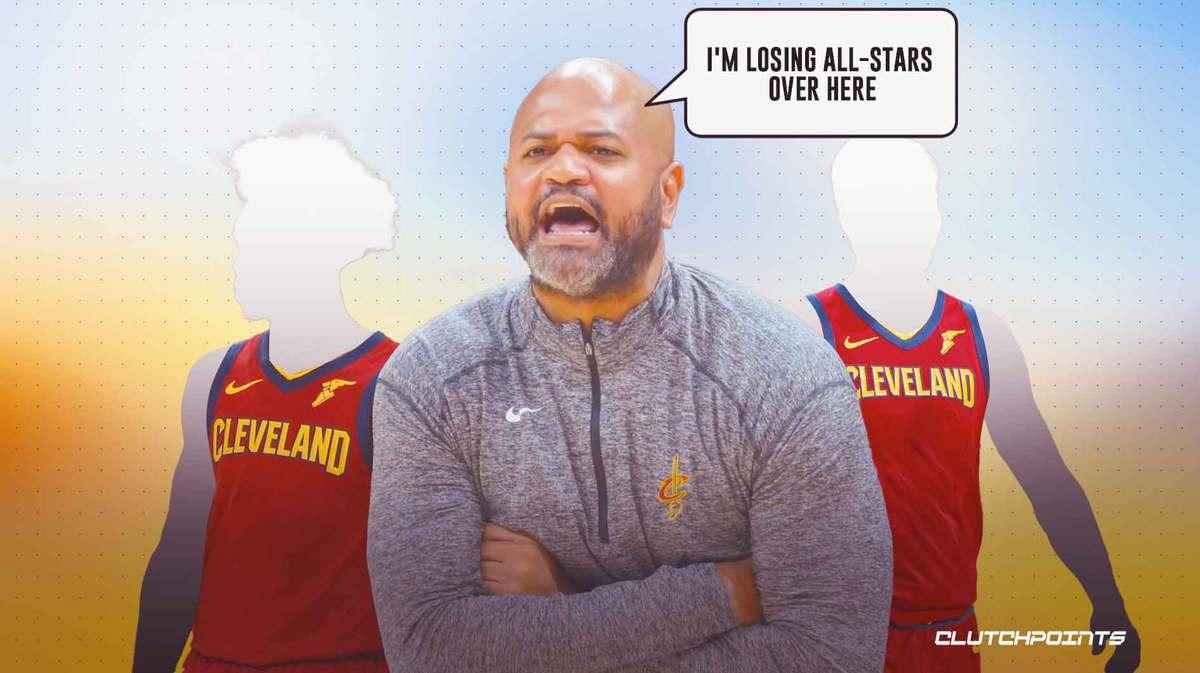 The Cleveland Cavaliers come out of the NBA All-Star break looking to make a statement and climb up the Eastern Conference standings. Well, the Cavs certainly did not get the best news as they prepare for their first game back.

As Cavs reporter noted, both Caris LeVert and Darius Garland are officially listed as out for Thursday’s game against the Detroit Pistons.

All-Star point guard Darius Garland has been dealing with a back issue for weeks. Garland missed Cleveland’s last five games before the all-star break. The hope is that he would be ready to go. That apparently is not the case and is being held out to heal up. The Cavs will likely need him at full strength down the stretch.

Garland played in the All-Star Game, scoring 13 points. So, holding the Cavs guard out appears to be out of precaution.

Meanwhile, LeVert is dealing with a sprained foot. Cleveland acquired the guard prior to the trade deadline in one of the bigger trades. The Cavs sent Ricky Rubio and future draft picks to the Indiana Pacers in exchange for LeVert and Miami’s second round pick this year.

LeVert has struggled a bit with his shot since arriving in Cleveland. He is averaging 13 points on 40 percent shooting from the field in the four games he has appeared in thus far.

On the bright side, it appears as though Lauri Markkanen will be able to suit up. He is listed as probable for Thursday’s game. Coming out of the break, the Cavs are 35-23 and only two and a half games behind the Miami Heat and Chicago Bulls for the top spot in the conference.