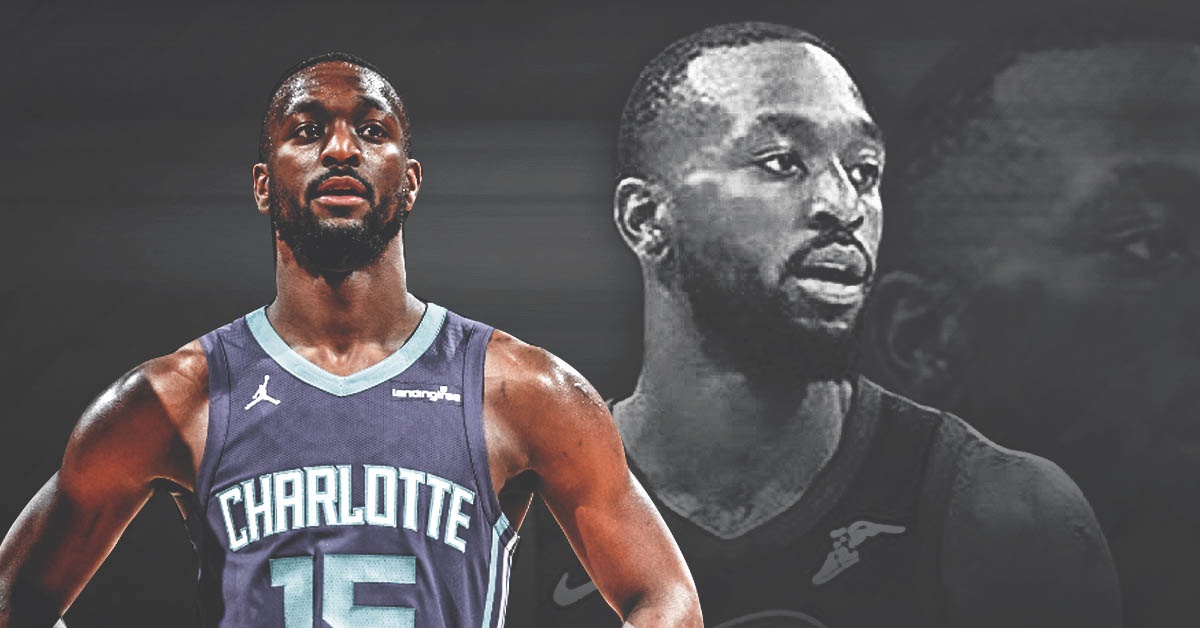 There are a lot of questions about what would keep LeBron James with the Cleveland Cavaliers, and one option could be trading the 8th pick that they got in the trade with the Brooklyn Nets, for an already established star.

One player who has picked up steam in the last few weeks is Kemba Walker, who the Charlotte Hornets might be trying to deal. Walker is scheduled to make $12 million this next year, but it might be best for Walker and the Hornets to just move on, and get a fresh start for both.

According to Rick Bonnell of the Charlotte Observer, there is a chance that a draft day deal could go down:

“I would guess Walker would be more attractive to James as a teammate than any rookie the Cavs would select No. 8. But if such a trade was made, and then James doesn’t re-sign there, a rebuilding team would probably rather have a rookie locked to an affordable salary the next four seasons than hope to re-sign Walker in the summer of 2019, when he reaches free agency.”

The biggest issue with this trade scenario is the way that the league year is set in the NBA. The NBA Draft happens before free agency starts, so if the Cavaliers were to make this trade to land Walker, and then LeBron James decided to bolt, they would be stuck with Walker on a one-year contract. If that was the case, the better option for the Cavs would be to take a player at No. 8 for their rebuild.

If the Cavs were to make this trade it would probably take a promise from James that he was going to re-sign with the hometown team. 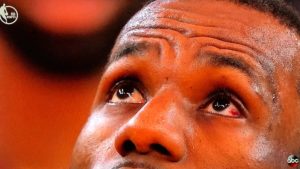