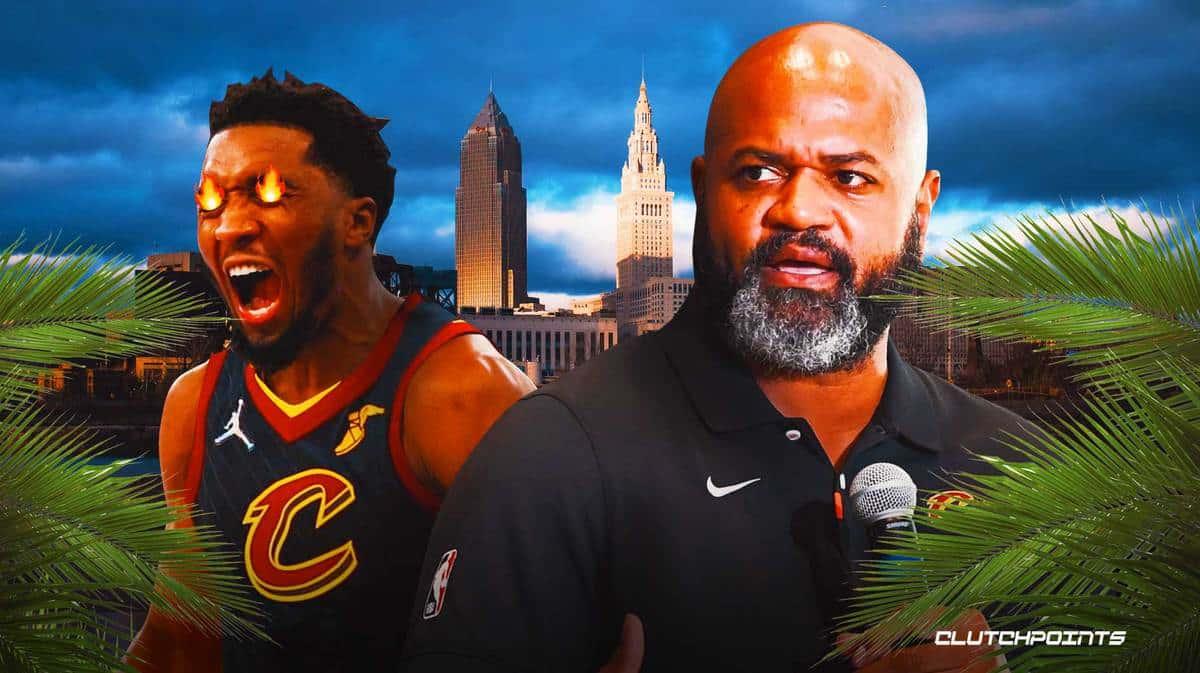 The Cleveland Cavaliers didn’t get off to the best start to begin the 2022-23 campaign, losing 108-105 to the Toronto Raptors. Darius Garland also exited early in the first half with an eye injury, meaning it was up to Donovan Mitchell to lead by example for the Cavs and that’s exactly what he did.

“He’s comfortable. I think it’s that easy,” Cavs HC JB Bickerstaff said. “This isn’t something he hasn’t done before. He’s carried teams on his back, so he understands the moment and he’s capable of it. It’s not new. It’s what we expect of him.”

That’s the truth. The Cavs SG carried Utah on his back for several years and had to do so on Wednesday after Garland went down with an injury. The rest of the rotation wasn’t bad, but the next closest scorer was Cedi Osman with 17 points. Frontcourt duo Evan Mobley and Jarrett Allen meanwhile combined for just 27 points and 16 boards down low.

There is definitely an argument to be made for the Cavs winning this contest if Garland stays on the floor. In 13 minutes of action prior to his departure, the 2022 All-Star had four points and three assists. The second half proved to be the difference-maker as the Raps outscored Cleveland 57-48 and did a good job of limiting Spida in the fourth quarter.

Nonetheless, there were positive takeaways for the Cavs and most importantly, Donovan Mitchell didn’t disappoint.