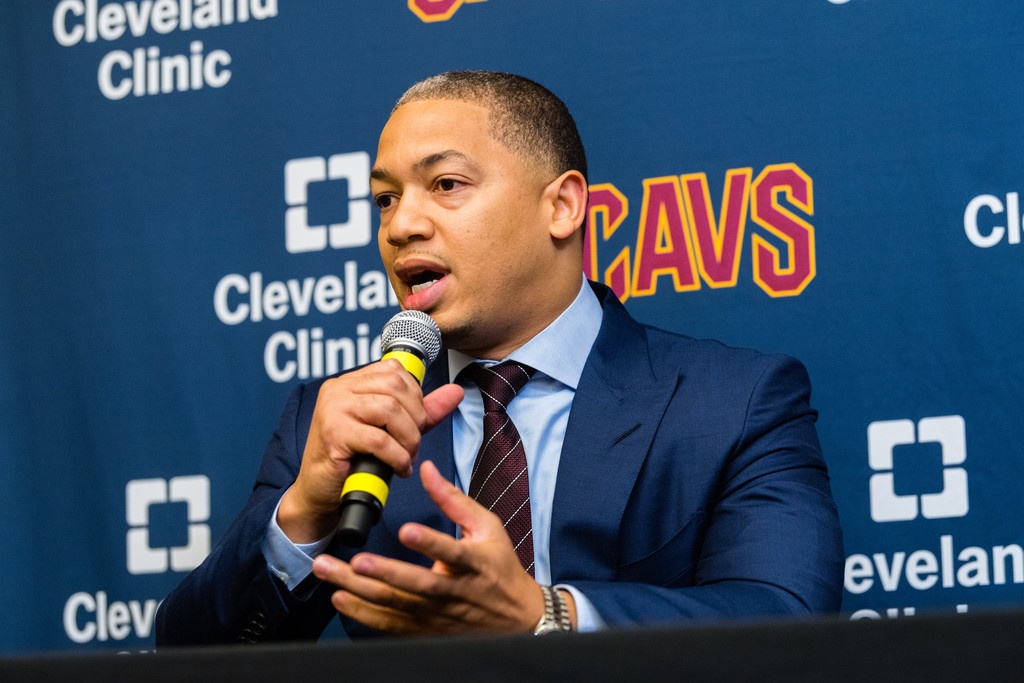 After today’s practice session at Cleveland Clinic Courts, Cavaliers head coach Tyronn Lue spoke to reporters about Derrick Rose, who signed with the team in July, leading the second unit.

When Rose, now 29 years of age, joined the Cavs, it quickly became apparent that he was motivated for meaningful on-court action, despite his history of injuries. In fact, coach Lue seems to be impressed with the former MVP’s ability to push the ball up the floor in transition.

“I think having (Rose) in the second unit, along with the first unit, him and LeBron (James) can always push the pace,” Lue said. “We want to play with pace. You know, play fast. And then getting D-Rose back in that second unit, we can push. You’ve got Kyle (Korver) and J.R. (Smith) running the lanes. And then you have Jeff Green filling the lanes.

“(Rose) is gonna be able to find guys. There will be a lot of spacing on the floor for him, and we can still play with pace.”

There is no doubt that Rose is a solid addition to the Cavs’ rotation, wherever coach Lue elects to utilize him. In his 64 games played for the Chicago Bulls last season, the former Memphis Tiger standout averaged 18.0 points on 47 percent shooting from the field, 4.4 assists, and 3.8 rebounds in 32.5 minutes per contest.

The Cavs, who are still winless in the 2017 NBA Preseason, will be back in action on Tuesday night at 8:00 p.m., when they’ll host Rose’s former team, the Bulls, inside Quicken Loans Arena. 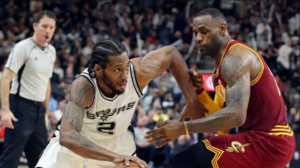 JUST IN: Cavs news: LeBron James weighs in on how Cleveland’s defense will be different this year
Related TopicsCavsDerrick Rose