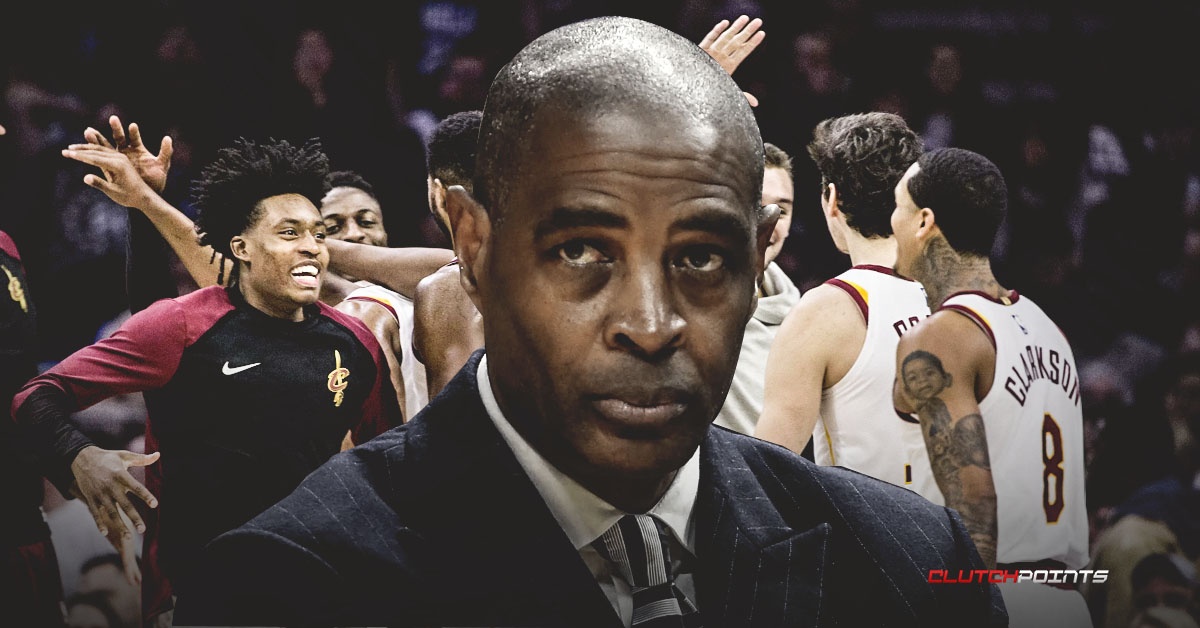 The Cleveland Cavaliers are having a tough season, and head coach Larry Drew believes the team’s character has been tested. Drew is specifically referencing the team’s recent seven-game losing streak.

Drew says a situation like this (7-game losing streak) really tests your character. Admits it's been challenging. #Cavs

Even though expectations have dissipated and the Cavs’ focus has shifted firmly towards player development, a seven-game losing streak has to be tough to endure. The current losing streak is the longest of the season for Cleveland, and the schedule doesn’t get much easier from here on out either.

The Cavaliers next five games are against the Utah Jazz, New Orleans Pelicans, Indiana Pacers, Pelicans again, and the surging Houston Rockets. This losing streak could get worse before it gets better. In other words, the character of the team will continue to be tested.

On the bright side for Cleveland, rookie point guard Collin Sexton is showing serious signs of promise. He’s a super competitive player and the losing season is allowing him the opportunity to learn on the fly.

Furthermore, if the Cavs continue to have their character tested (also known as losing), they’ll have a good chance at landing a high draft pick in a very top heavy draft. University of Duke forward Zion Williamson is the top prize and he would make an athletic pairing alongside Sexton.

Of course, the draft lottery odds have changed dramatically this year and coming in the last place doesn’t guarantee the premium pick that it once did.