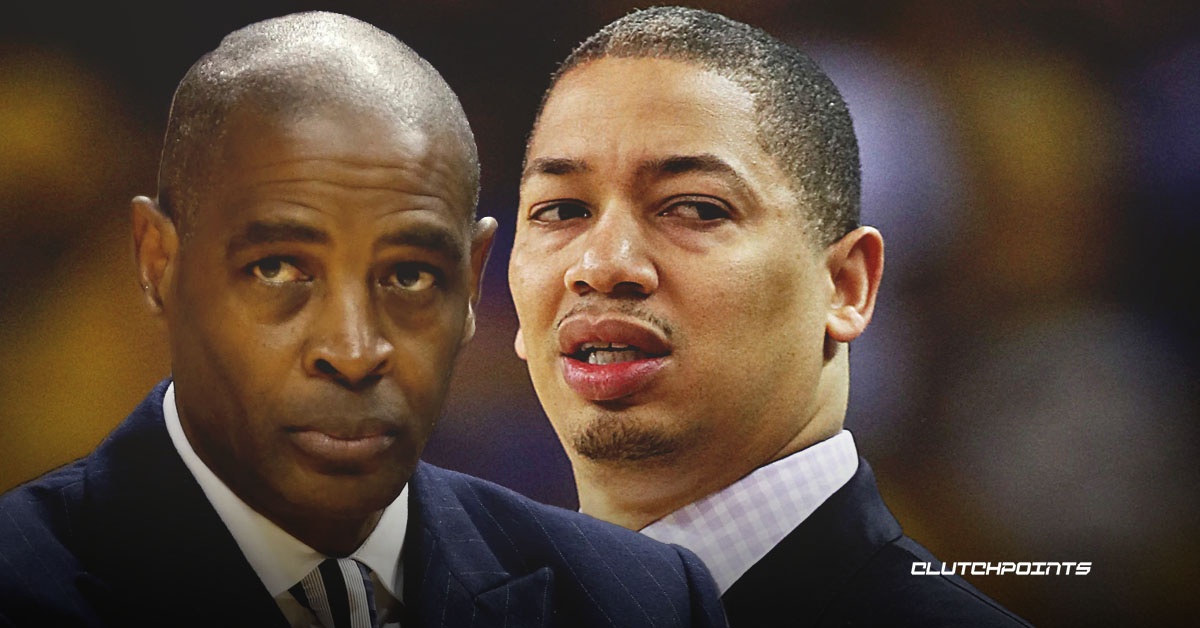 Cleveland Cavaliers head coach Larry Drew is happy that Tyronn Lue isn’t the head coach of the wine and gold anymore, but all for a good reason.

After a 0-6 start to the season, the Cavaliers front office fired Lue and placed then-assistant coach Drew into the head coaching position. Now, the Cavaliers sport a 9-40 record for the last place in the Eastern Conference. For Drew, he’s happy that Lue, 41-years-old, didn’t have to go through the tough season.

Drew, 60, added that he would gladly take on the beating since he doesn’t intend on coaching for an extended period anyway. In fact, he had no real intentions of becoming a head coach but had to do it since it was the task given to him by the front office.

On top of their general struggles of playing good basketball, injuries have hampered the defending Eastern Conference champions. With Kevin Love — arguably their best player — the Cavaliers are left with Tristan Thompson and a bunch of young guys like Collin Sexton and Cedi Osman to lead the team. 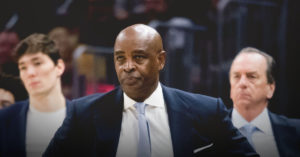 JUST IN: Larry Drew says he doesn’t know if he wants to coach again after brutal year with Cavs
Related TopicsCavaliersLarry DrewTyronn Lue