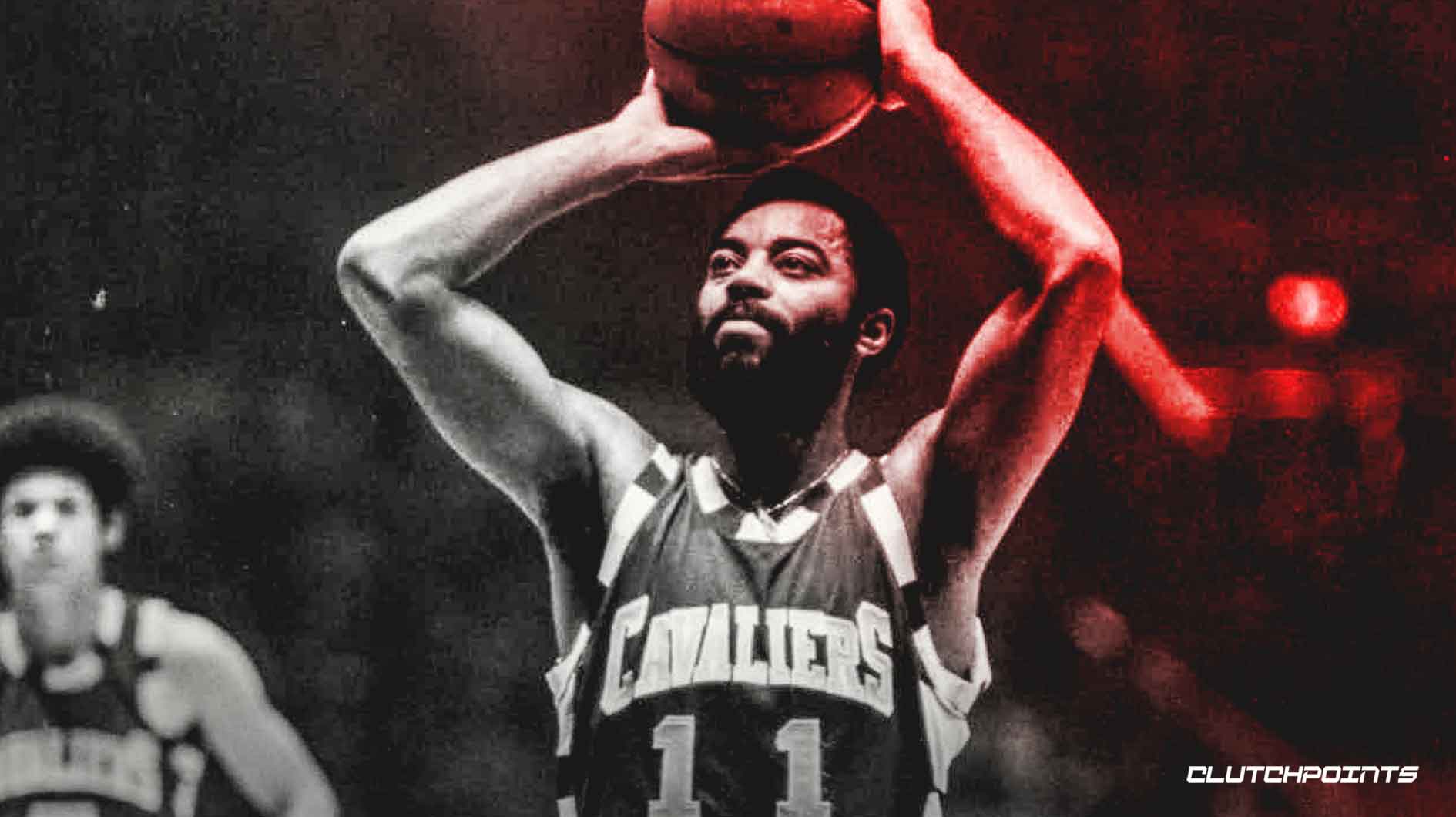 Cleveland Cavaliers Hall of Fame point guard Walt Frazier reluctantly arrived in northeast Ohio after a famed 10-year career with the New York Knicks. Prior to the 1977-78 NBA season, the two-time champion maestro floor general was traded by his Knicks to the Cavs as compensation for a free agent signing.

According to Frazier, though, his gut reaction by the trade was not pleasant.

During an event endorsing his Puma sneakers alongside young Knicks Kevin Knox and RJ Barrett, Frazier compared being traded to the Cavs to being sent to the vast, Russian wasteland of frozen Siberia.

“I was traded to Cleveland. It was like getting traded to Siberia. There was one reporter. On the weekend, there was no reporter,” Frazier said, per Darren Rovell of the Action Network,

“Clyde” Frazier — as he was stylishly dubbed in 1970’s New York — only played in a combined 66 games across two-plus seasons with the Cavs before Cleveland waived him in 1979, ending his playing career.

Frazier has spent the better part of two decades creating signature rhyming phrases while commenting on the game — this despite the Knicks’ unsuccessful product on the court, a far cry from the days he spent alongside Willis Reed, Earl Monroe and Bill Bradley.