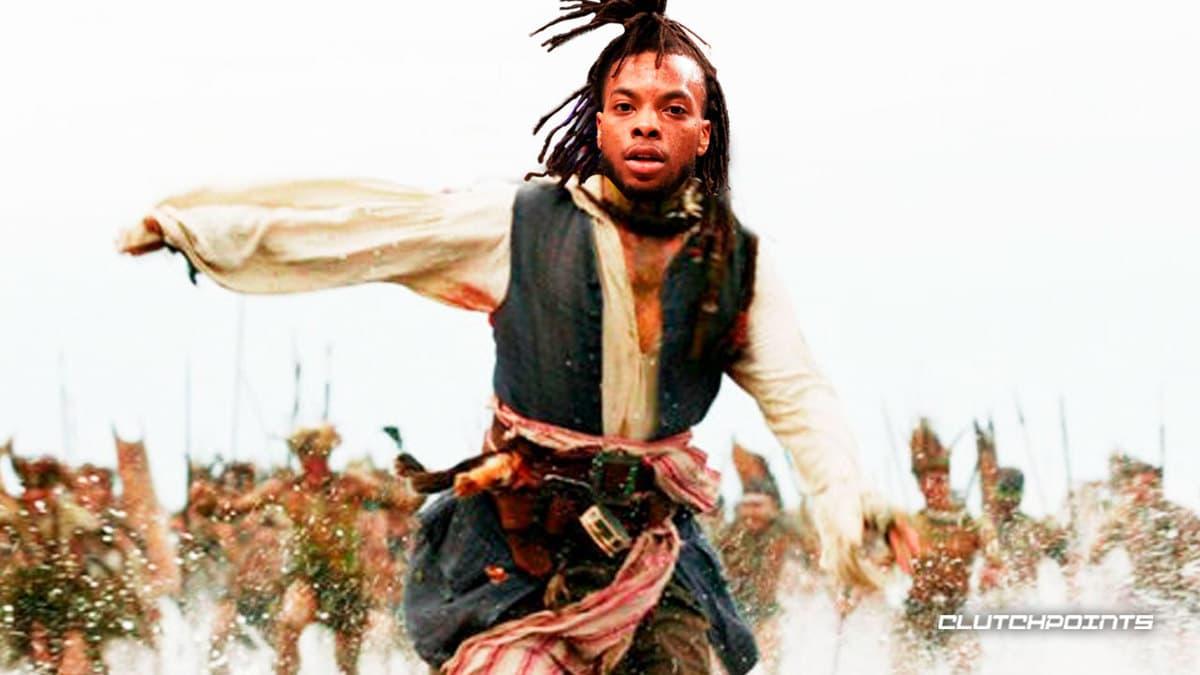 Darius Garland is coming off the best season of his career with the Cleveland Cavaliers last term. The 22-year-old has had tremendous progress in his first three seasons in the league, and there’s no denying that the former fifth overall pick has adjusted to life in the NBA quite well.

Garland recently made a guest appearance on the Varisty House Podcast where he talked about how serious things are in the league. The players get paid a lot of money to do what they do, and this also goes hand in hand with the type of mentality they bring to the basketball court every single night (h/t ClutchPoints on Twitter):

“When you get to the league bro, it’s serious,” Garland said. “You’re playing for M’s. You’re playing for a contract. … There’s grown men with a family and kids trying to really put food on their table. Going at your neck for 48 minutes. Trying to dunk you. Like it’s serious, bro. Put an elbow on your nose, in your chest.”

Darius Garland talks about how serious the NBA is

There’s no such thing as an easy game in the NBA. The moment you take it easy during a game, you risk your neck. This is exactly the type of mindset Garland has imbibed, and he makes sure never to forget about this notion whenever he steps onto the court.

It’s worked out quite well for him, too. Just recently, the 22-year-old put pen to paper on a massive max extension with the Cavs. This amounted to a whopping $193 million for five years. At this point, it’s safe to say that Darius Garland has things figured out in the league.