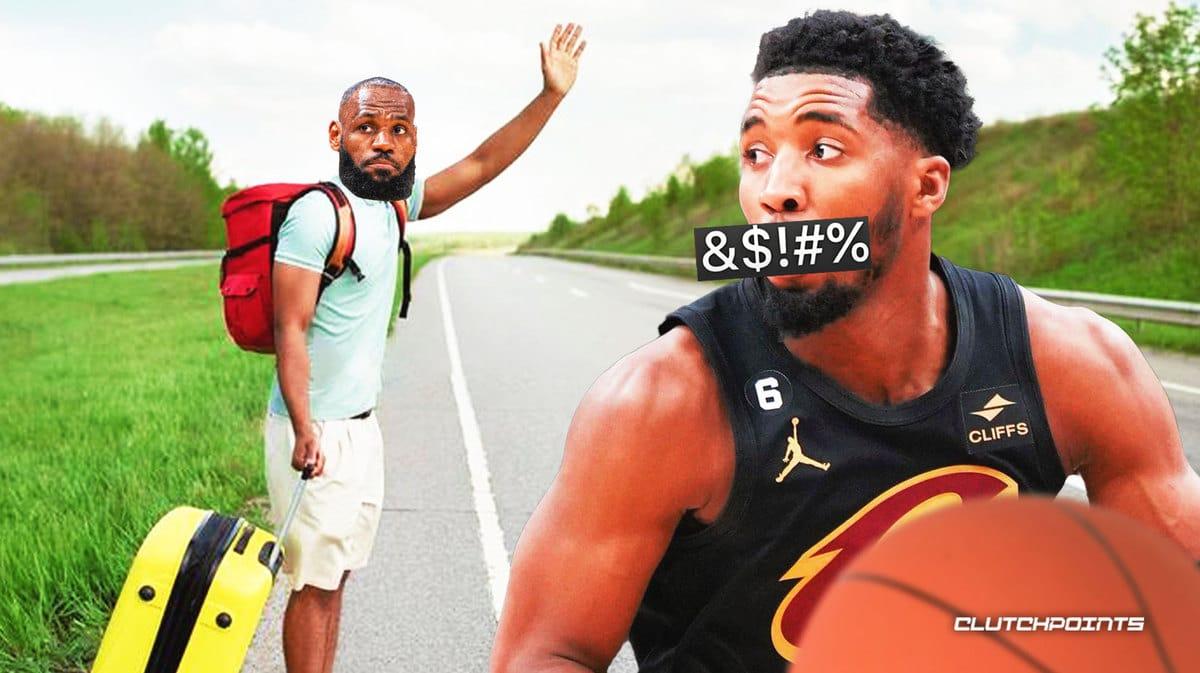 Tuesday night was a big one for the Cleveland Cavaliers as they hosted LeBron James and a surging Los Angeles Lakers side. Donovan Mitchell has never been afraid of the big occasions and the Cavs superstar absolutely showed out against LeBron and Co.

Mitchell dropped 43 points all over the Lakers in a show-stopping performance that included an epic late-game takeover. LA did its best to keep it close until the end, but with just a few more minutes remaining in the fourth period, Mitchell hit them with a dagger trey to end their hopes for a comeback. The Cavs star then followed it up with one of the most savage reactions you’ll ever see:

In case you missed it, Mitchell told LeBron and the Lakers to “go the f**k home.” This was pure savagery at its finest after the Cavs star buried LA with that epic triple. What a moment.

The Lakers, who lost Anthony Davis early in the game after the All-Star big man exhibited flu-like symptoms, simply had no answer for Mitchell in this one. He amassed 43 points on 17-of-27 shooting to go along with six rebounds, five assists, four steals, and four triples in 40 minutes of action. Mitchell’s takeover in the fourth quarter easily makes this one of his best performances in a Cavs uniform.

That’s now three wins in their last four games for the Cavs who will now look to keep it going on Friday against the Sacramento Kings. If Donovan Mitchell keeps up this level of play then there’s no doubt that Cleveland will be a big problem in the East this season.