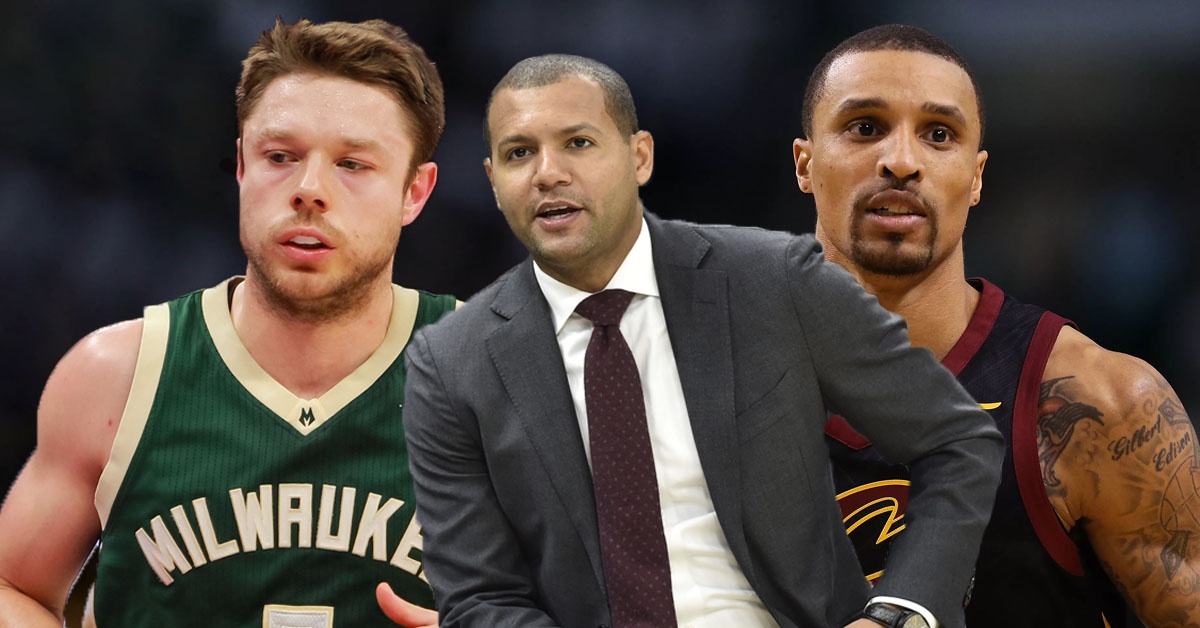 Cleveland Cavaliers general manager Koby Altman had plenty to say about the team’s decision to send George Hill to the Milwaukee Bucks while bringing Matthew Dellavedova back to the Cavs.

Dellavedova and forward John Henson were acquired on Friday in a three-team deal that sent Hill to the Bucks and forward Sam Dekker to the Washington Wizards.

After the deal was official, Koby Altman discussed his thoughts on the players involved and why it was important for the Cavs to make this happen.

“First and foremost, I’d like to thank George Hill,” said Altman. “He helped us get to the NBA Finals last year and has been a consummate professional on the court and in our community. Both George and Sam Dekker went about their work here with professionalism and class and we wish them the best. At the same time, we’re very pleased to bring Delly back to Cleveland and want to welcome John Henson as well. This deal satisfied several important aspects for us in terms of having both long and shorter term benefits and assets involved. We will continue to look for ways to improve and strengthen our position for the future, while enhancing our ability to compete and grow in the short-term also.”

Cleveland is off to a 5-20 start this season following a 129-110 loss to the Sacramento Kings on Friday night, and there’s no doubt that this is clearly a transition year for the organization.

Next up for the Cavs is a home clash with Wizards on Saturday night. 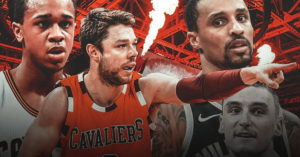